Synology, a Taiwanese company that specializes in Network Attached Storage (NAS), recently announced that it will be bringing three of their newest NAS servers in the Philippines. Meet the DiskStation DS218play, DS218j, and DS118 a trio of NAS servers geared towards homes and small offices.

Let’s take a look at the DiskStation DS128play first, it is powered by a 1.4GHz 64-bit Quad-Core processor with a hardware encryption engine, 1GB of RAM and is capable of an encrypted sequential reading/writing throughput of about 110MB/s. The device also supports real-time single channel 10-bit H.265 4K Ultra HD or single channel full HD video transcoding. 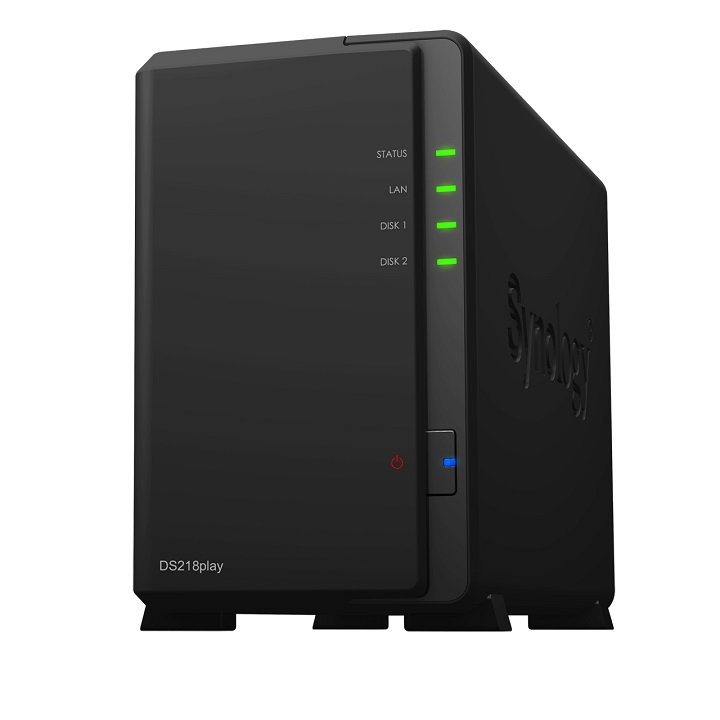 Next up is the DiskStation DS218j which is powered by a 1.3GHz Dual-Core processor with a hardware encryption engine and 512MB RAM. It is capable of delivering a sequential reading throughput of about 113 MB/s and a writing throughput of about 112 MB/s. The device’s best feature is not on its processing power or throughput speed but on its power efficiency, as it only consumes about 17.48W during heavy usage and about 7.03W during HDD hibernation. Last but not the least is the DiskStation DS118 which is a 1-bay NAS Tower. It has almost the same specs as the DiskStation DS128play in that it is also powered by a 1.4GHz 64-bit Quad-Core processor with a hardware encryption engine, 1GB of RAM and is capable of an encrypted sequential reading/writing throughput of about 110MB/s. What sets it apart though is its data backup and QuickConnect features, which allows users to access the device and retrieve data from any location. Other than that it also supports 10-bit H.265 4K video transcoding. 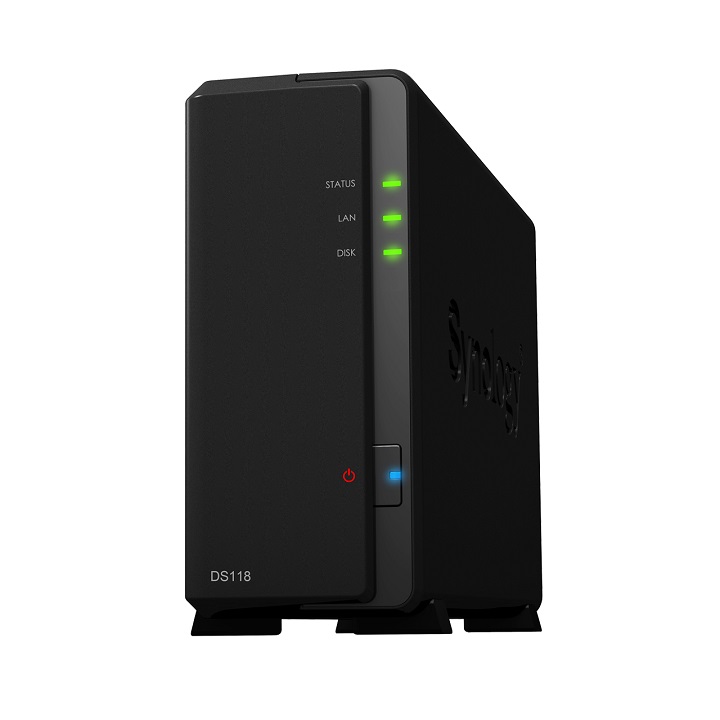