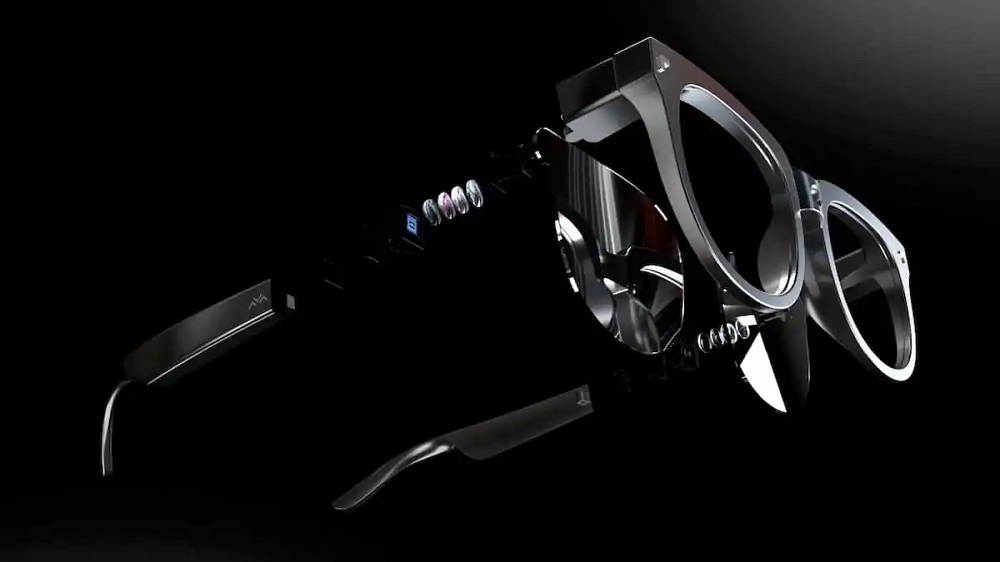 The Thunderbird Smart Glasses feature a transparent screen equipped with a full-color micro-LED holographic waveguide. The TCL team developed a proprietary algorithm that enables the glasses to show a colored image. Further, unlike its Xiaomi counterpart, its output comes in full-color rather than monochrome. 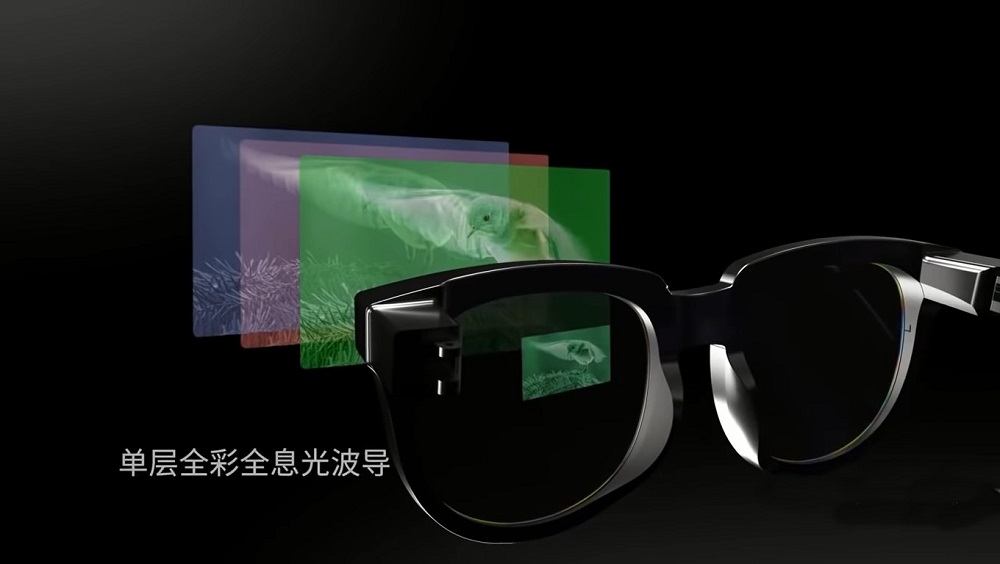 With this pair of smart glasses, users can read the news, view messages, check their schedules, control their smart home devices, and more through the visuals projected on the lens. Watch the video below for the demonstration.

Moreover, the demo also shows that the smart glasses have a built-in camera, enabling users to snap photos that can be automatically transferred to the smartphone. With that said, this could mean that the glasses still need to be connected to a mobile device for Internet connectivity and other smart functions. 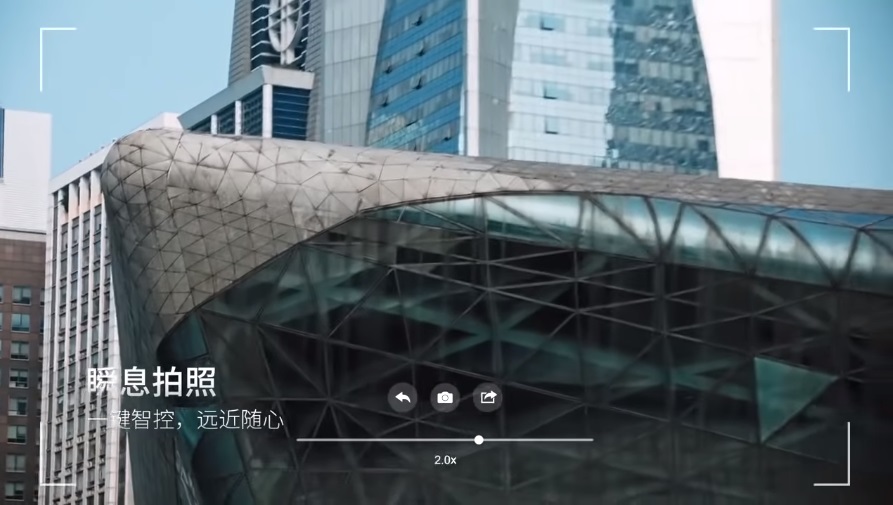 Meanwhile, there’s no word yet about the availability and pricing of the Thunderbird Smart Glasses. Stay tuned to our page for more updates.