Globe reports over 50% improvement in internet speed in 1 year

Globe reports over 50% improvement in internet speed in 1 year

Globe has announced that they have achieved over 50% improvement in internet speed in one year. 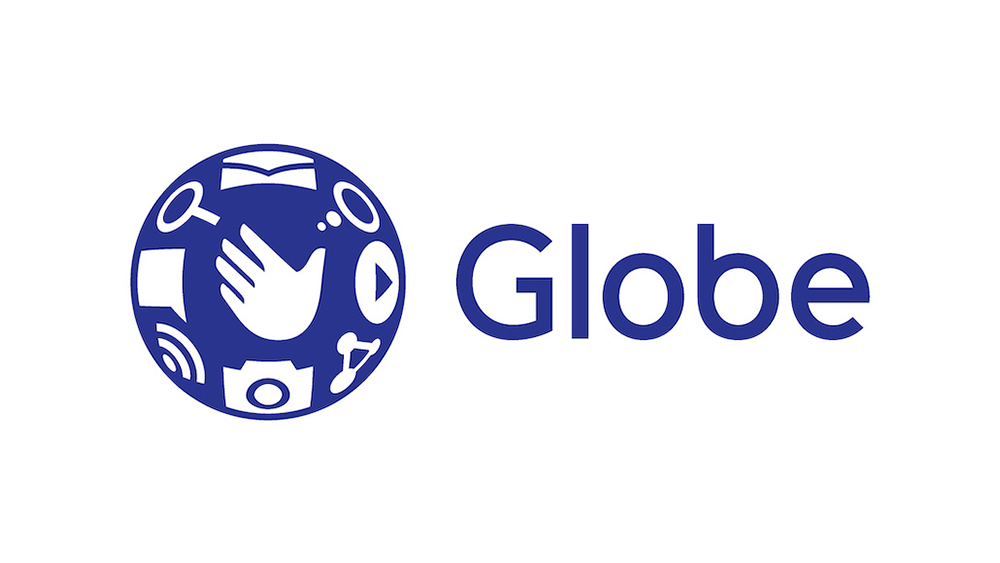 The telco mentioned that there was also improved latency at 25ms for the third quarter this year from 31ms in the same quarter last year. Latency is the time it takes for information to be transmitted from the source to its intended destination. A lower latency score is better.

Furthermore, Globe also mentioned that the continuous improvements in mobile network speeds are due to its steady investments in network upgrades and infrastructure development. For 2021 alone, the telco raised its capital expenditures to an unprecedented PHP 76 billion.

This allowed Globe to install one million fiber-to-the-home lines as of end-September, construct 641 new cell towers and upgrade 8,175 sites to 4G LTE as of end-June. It also established over 1,800 5G equipped cell towers nationwide and has raised its 5G outdoor coverage in the National Capital Region (NCR) to 95%.