Tecno Mobile has recently introduced its latest smartphone under the Camon series, the Camon 16, Camon  16 Pro, and Camon 16 Premier. 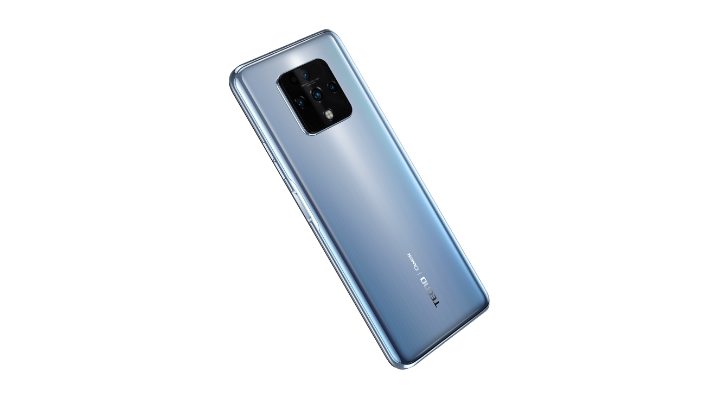 Powered with a MediaTek Helio G90T processor, the smartphone has 8GB of RAM and 128GB of storage. It has quad rear  and dual rear cameras, side-mounted fingerprint scanner, and 4,500mAh battery with 33W wired fast charging. As a camera-centric smartphone, its rear camera module is powered with TAIVOS for 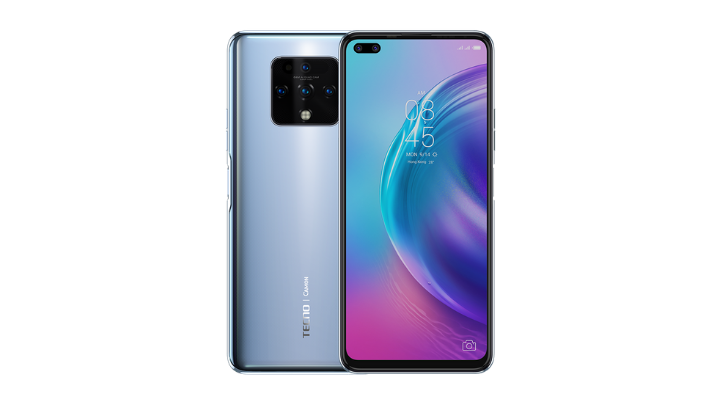 The TECNO Camon 16 Premiere is now for sale in Kenya for KES 28,999 and is bundled with Hipods TWS earphones. However, specs for the Camon 16 and 16 Pro is yet to be announced. It is expected to launch in late September.