TECNO Camon 18 series up for pre-order on November 6

TECNO Camon 18 series up for pre-order on November 6

TECNO Mobile recently confirmed that the Camon 18 series is set to launch this October in the Philippines. 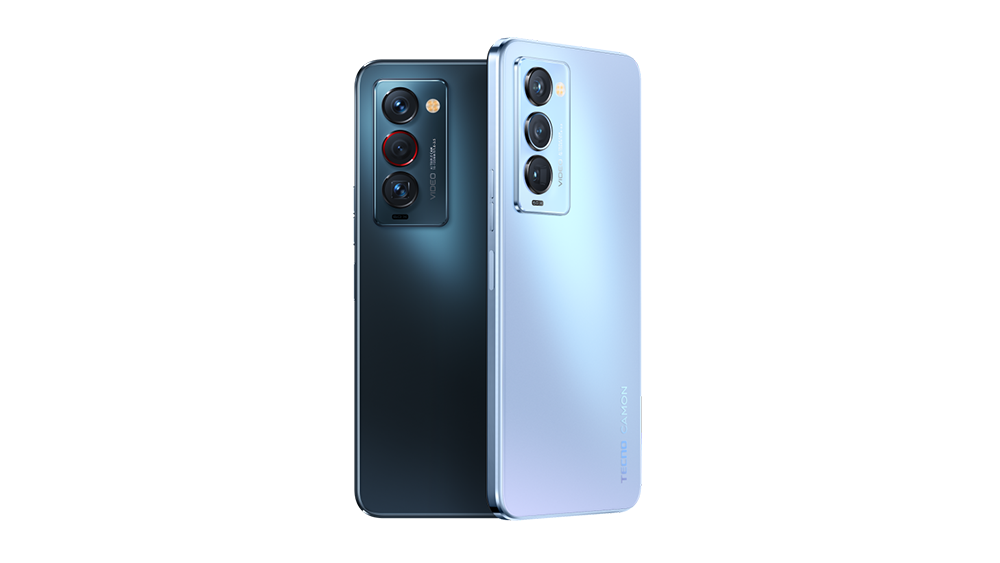 Powering the Camon 18 series is MediaTek’s Helio G96 SoC. According to TECNO, the MediaTek Helio G96 chipset is ideal for powerful 4G smartphones designed for the mainstream market, and is equipped with enhanced technology features that boost display and photography experiences.

Moreover, the MediaTek Helio G96 features support for 120Hz displays with up to FullHD+ resolution and supports both LCD or AMOLED displays. It also comes with support for up to 108MP cameras, fast Cat-13 4G LTE WorldMode modem integration, dual 4G SIM and VoLTE and ViLTE services, as well an Intelligent Resource Management Engine and Networking Engine.

The company also noted that the Camon 18 is already being called “The Movie Master”, and the Camon 18 Premier’s Stabilized Gimbal Camera is a feature to watch out for.

Other details about the series’ price and availability have yet to be revealed, so stay tuned.

For more information, you can visit TECNO’s official website.