Adobe brings Photoshop and Illustrator to the web browser

Adobe brings Photoshop and Illustrator to the web browser

Adobe has announced the major updates of Photoshop, extending it to the web as a beta (running in Chrome and Edge browsers). Other than this, Adobe also unveiled a web version of Illustrator, along with updates to its entire suite of apps. 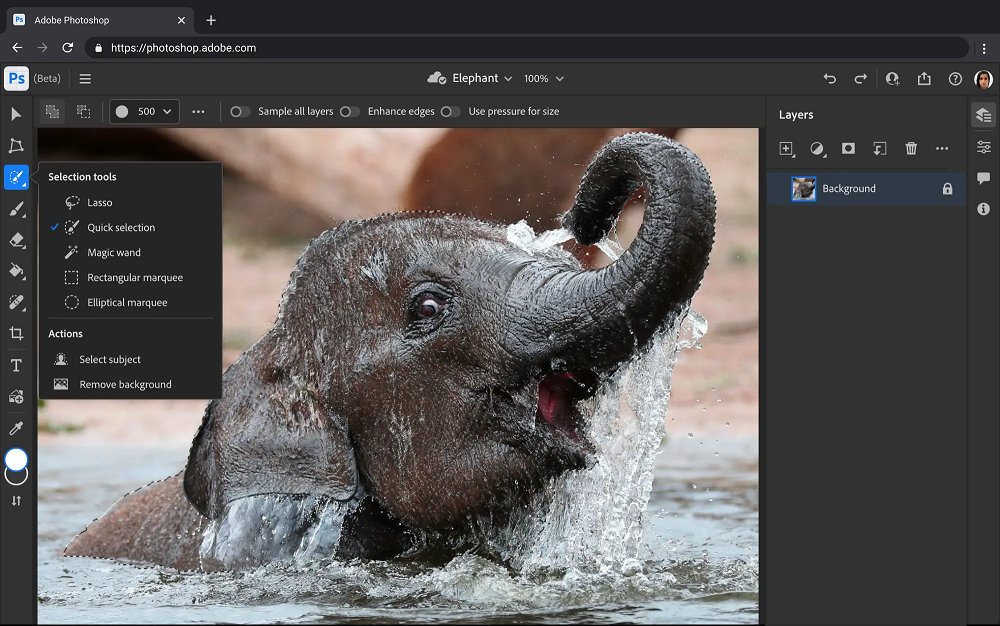 The web version of Photoshop comes with limited editing support, meant for collaborative work. Adobe is introducing a beta of a new web-based share for comment workflow in Photoshop, accompanied by a preview of a small set of Photoshop editing features all running on the web.

In this beta, you and your collaborators can open and view your work in the browser, provide feedback, and make basic edits without having to download or launch Photoshop. 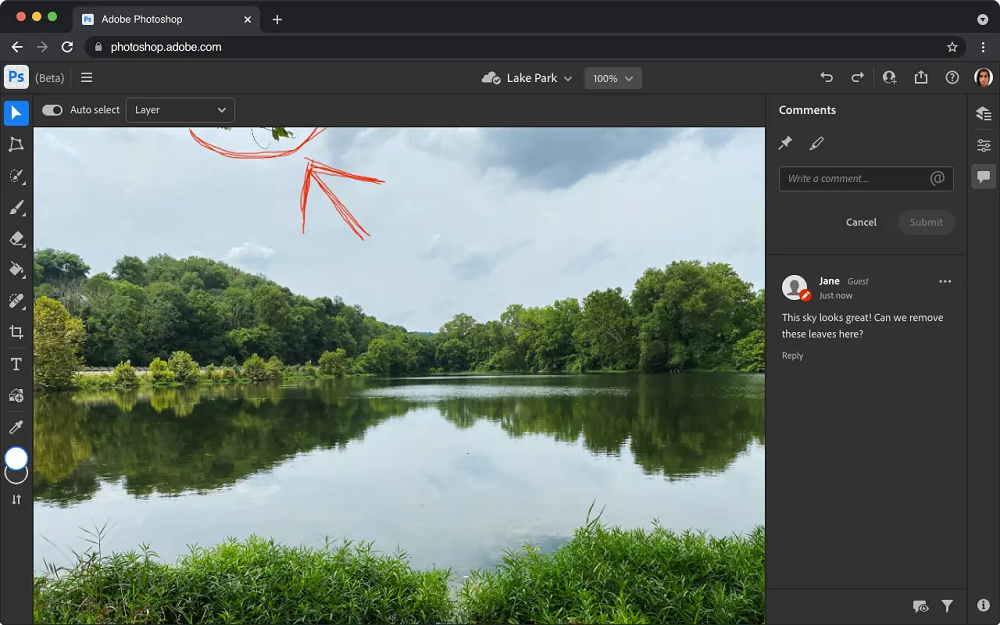 Through Photoshop on the web, users can see some limited editing features like simple layers, selection tools, masking, and more. In addition, Adobe mentioned that they are starting with workflows for retouching and adjusting images, some of the most common Photoshop use cases. 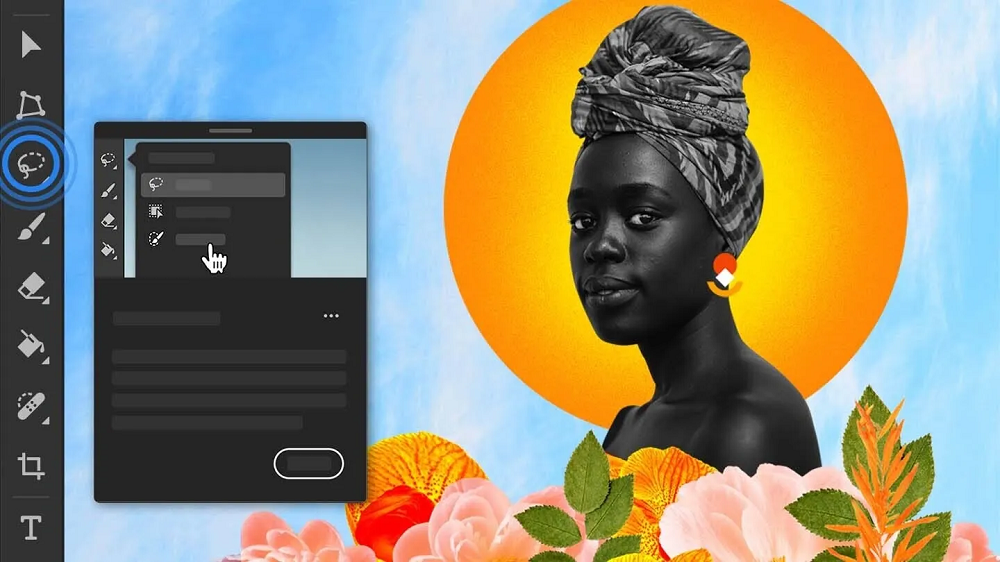 Moreover, Photoshop on the iPad also gets a huge update. It now supports RAW files from the entire Adobe Camera RAW list, as well as Apple ProRAW files from the iPhone 12 and 13. In addition, other features include Sky Replacement, Healing Brush, and Magic Wand.

Meanwhile, the installed desktop version of Adobe Illustrator doesn’t have huge updates, other than the web version previously mentioned. It gets an enhanced 3D panel with updated lighting and shading that takes advantage of ray-tracing technology and adds direct access to Adobe Substance 3D materials. However, the iPad version of Illustrator gets a technology preview of the Vectorize image-tracing tool.

For more information, head over to this link.