Team Signature of Thailand and Team Next Gen Aorus of Vietnam came out on top of the GeForce eSports Xtreme Tournament (GEXT) in Southeast Asia, winning CS:GO and Dota 2, respectively. The two teams won $2,500 each in prize money. 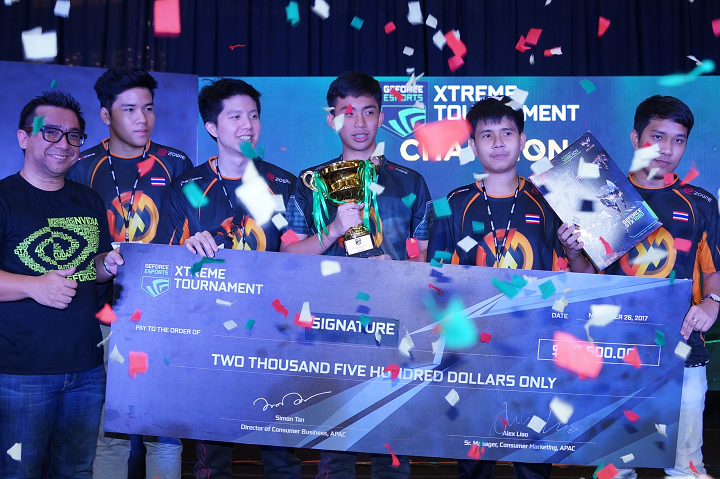 The eSports tournament started in the Philippines back in June, and concluded last weekend when nine teams made it to the grand finals, which was held in Glorietta Activity Center. 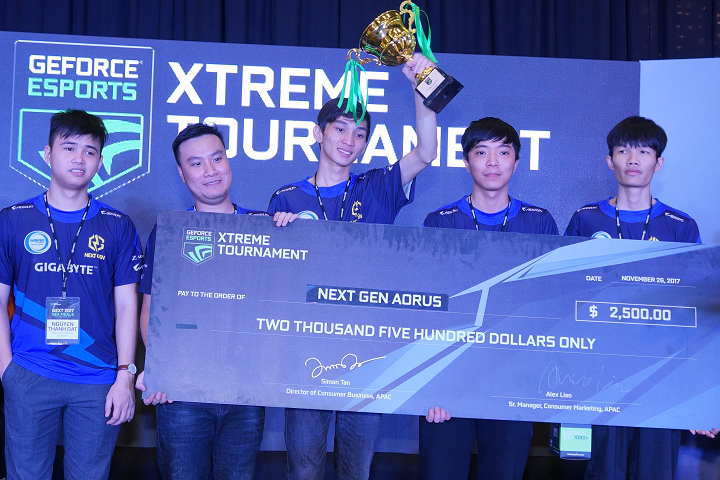 Next Gen Aorus of Vietnam won the Dota 2 tournament.

GEXT was organized by NVIDIA, and was being held in GeForce Certified iCafes around Southeast Asia. The goal of the tournament, according to NVIDIA, was to “grow the gaming community in the region by creating more opportunities for amateur gamers”.

The tournament was streamed live online so that gamers and enthusiasts across the world could follow along.