OPPO has just released a new addition to their F5 series, which has taken selfies to another level by introducing their newest AI Beautification technology. The first one was the vanilla F5, and now comes its little brother — the F5 Youth. Is this smartphone worth the purchase? Find out in our full review down below. 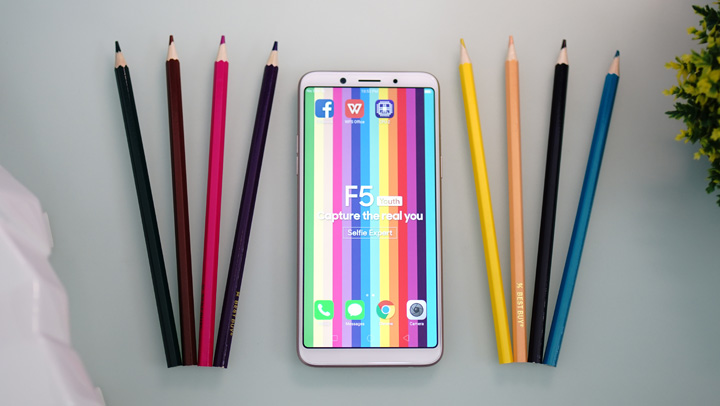 Before we proceed, check out our initial hands-on video here.

The F5 Youth has a 6-inch display with an 18:9 aspect ratio and an 84.75% screen-to-body ratio. It has a unibody design with curved edges and narrow bezels which makes it nice to look at. Its polycarbonate back panel has a matte-finish that could be easily mistaken for a metal body. Additionally, users can mistake the F5 Youth for the F5 since it has an almost identical design. One distinguishing factor is that the former does not have any silver-coated lines located near the top edges. Let’s have a look at the front panel first. On top, we see the 16MP front camera with the call speaker in the middle. Covering the whole screen is Corning Gorilla Glass 5, and another layer of screen protection with an included protector, which covers everything but the front camera and receiver.

At the back, we see the 13MP f/2.2 rear camera and LED flash. The dedicated fingerprint scanner is also located just below the camera. The right side is where the power button, Dual-SIM (nano) card and dedicated microSD card tray are located. We find it nice that they have retained the dedicated SD card slot since many users want to have that feature on their smartphones. 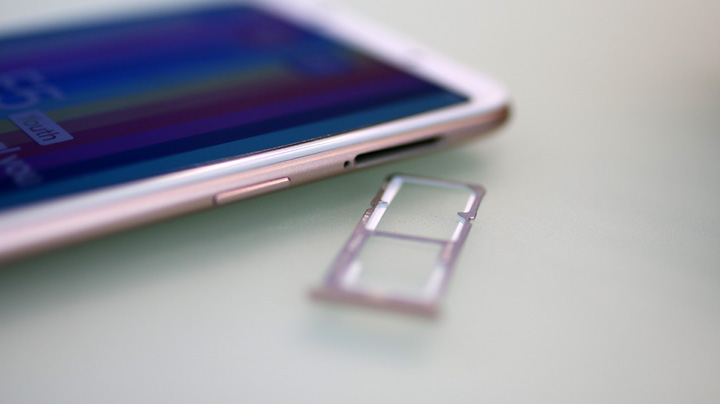 On the left is where the volume keys are located. There are no ports nor buttons at the top of the device which makes it look simpler and cleaner. 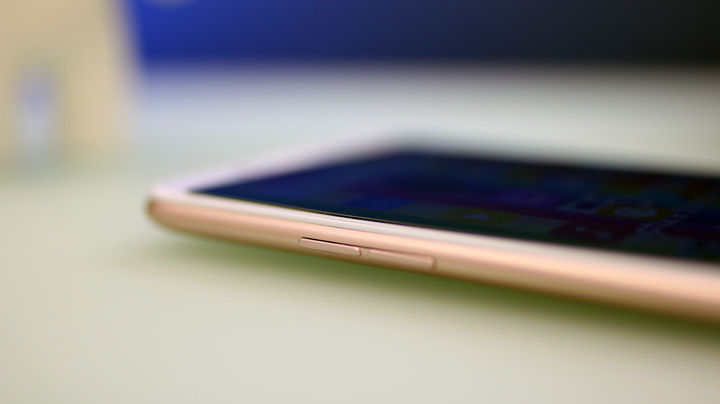 Finally, at the bottom, the loudspeaker is on the left, the micro-USB port is in the middle, and the 3.5mm earphone port is at the rightmost part. The noise-canceling microphone sits in between the earphone and micro-USB ports. In the hands, the smartphone is big, but it doesn’t really feel like you’re holding a 6-inch smartphone thanks to its generous screen-to-body ratio. We were comfortable holding it since it has a good grip on the hands. The screen, however, is a smudge magnet due to the additional screen protection that was added by OPPO.

The F5 Youth sports a 6-inch TFT-LTPS display with an 18:9 screen aspect ratio and a 2160 x 1080 resolution, which makes for a pixel density of 403ppi. An 84.75% screen-to-body ratio has been achieved thanks to the thin bezels and screen aspect ratio. The front panel has Corning Gorilla Glass 5 protection, and on top of that, an additional pre-installed screen protection. 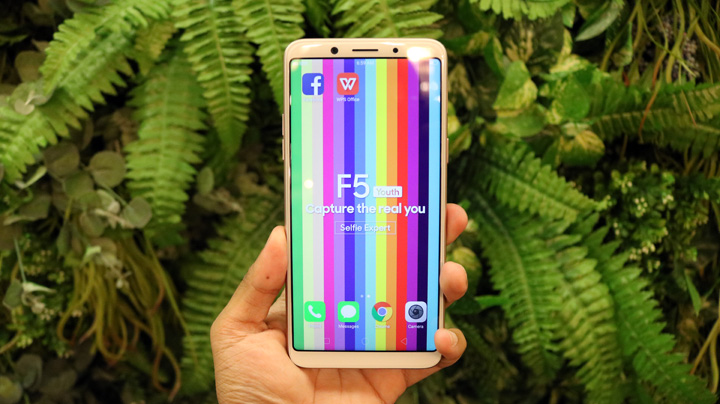 Looking at the display, the default screen aspect ratio is at 18:9 but can be changed to 16:9 under the display options. It is vibrant, crisp, and color accurate. Viewing angles are also good and when put under direct sunlight, the display can still be adjusted to be visible to the eyes.

Playing videos with 1080p resolution is smooth and we did not experience any frame drops. As for the audio quality, the highs and mids are loud and crisp, and the bass is present. At full volume, we hear some tinny noises due to its louder-than-normal volume. Overall, the audio is quite impressive and can be a good listening device for music, videos, and calls.

The F5 youth runs on Android 7.1 Nougat with ColorOS 3.2 as its main User Interface. The UI is simple, clean, and organized. There is no app drawer by default, and all applications are already seen in the main display. The icons are simple yet pleasant to the eyes. The style of ColorOS 3.2 has a significant visual similarity to iOS. There’s a learning curve for its user interface since accessing the notification screen and shortcut buttons require the user to really start sliding from the topmost or bottom-most part of the screen. Personally, I had to take some time in adjusting because I am used to a more traditional Android interface. 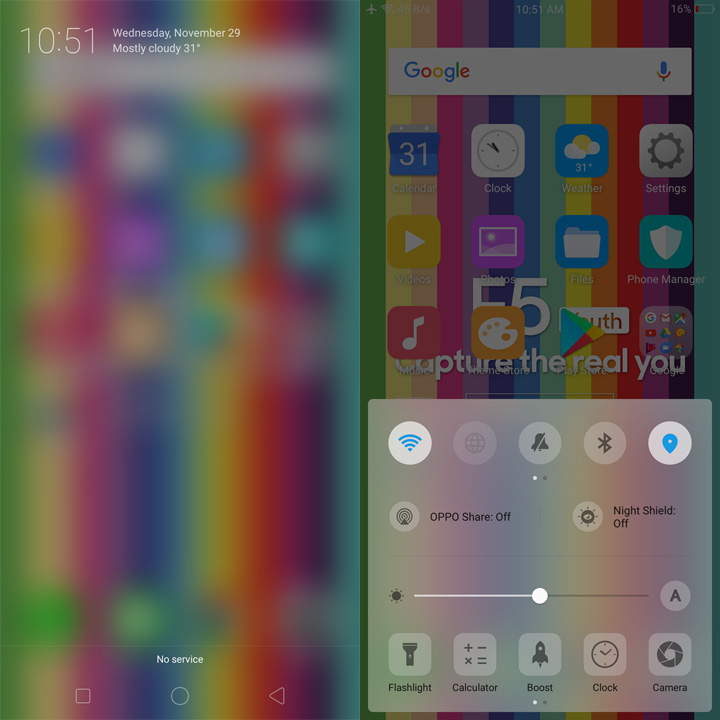 Pre-installed applications include the Phone Manager which optimizes the device (from clearing caches to virus scanning), standard Google applications, Facebook, and WPS which is an open-source app for opening documents, spreadsheets, and PDF files. Out of the 32GB of internal storage, there is 22.1GB initial storage available on the device.

Now, let’s look at one of the main features of this device. For the rear camera, it is equipped with a 13MP f/2.2 AutoFocus rear camera with LED flash. It has features like time-lapse, video, photo, beauty, panorama, and expert (pro) mode. Under the photo mode (default), users can enable HDR, filters, and watermarks. In expert mode, there is a button that enables Ultra HD mode. The rear camera’s resolution may be toned-down from the F5, but it definitely did not disappoint us.

The image quality is quite decent since it gives off sharp and accurate colors. It also has a good dynamic range, however, we noticed that at some angles, photos can be a bit darker than usual. Under low-light conditions, the results are still good and detailed. We didn’t have problems with auto-focusing subjects, other than situations wherein the area is large, with more than one subject.

The front camera sports a 16MP f/2.0 sensors with AI Beautification technology. This technology does not use the standard facial recognition for beautifying the subject. It can detect up to more than 200 facial points in the subject such as the eyes, nose, ears, lips, etc… OPPO emphasizes that the database is from the company’s own R&D and that the F5 doesn’t store or send out any user information like photos or facial features.

As for the front cam’s features, it has modes like time-lapse, video, photo, beauty, and panorama. The beauty mode has 1-6 levels of effect, in which users can choose if they want to have a slightly smooth face, or if they want to have an almost silky smooth one when taking a selfie. It also has a depth effect where it creates an artificial bokeh effect on your selfie shots. Users also have the option of showing the palm of their hands to the camera for it to take a shot

The images that we took have decent quality. They are vibrant and color accurate. We also didn’t have focus problems when shooting against the light as it adjusts to the right focus, even without tapping the screen.

For video, the F5 Youth can shoot up to 1080p resolution at 30fps. One thing that we noticed is that while shooting the video, the camera is visibly taking its time to refocus which results in the video having a “pulsating” look. Here is our sample video below.

The device has 3GB RAM and is powered by a MediaTek MT6763T octa-core processor, or more commonly known as the Helio P23, paired with an ARM Mali-G71 MP2 GPU. Initial execution of apps and normal navigation on the smartphone is both smooth and responsive. However, we noticed that there is a slight delay in selecting different options under “Settings”. The fingerprint scanner and facial ID features are snappy and responsive. Unlike the former, we still have to press the power button first before the smartphone can use the face ID feature to unlock the device. Here are the benchmark scores we got.

Playing light to heavy graphics games did not cause any problems on the device. From simple games like Candy Crush Saga to slightly heavier ones like Mobile Legends and Arena of Valor, the performance was smooth even at high settings. As for games like Asphalt 8 and Iron Blade, the device can run them even at the highest settings, but it is seen that it cannot attain a full 60 fps. 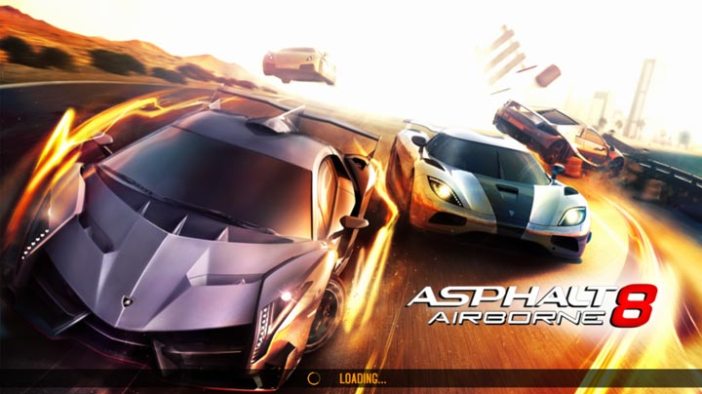 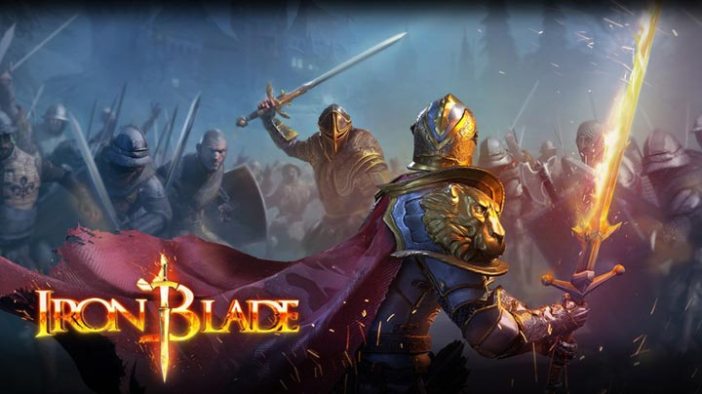 We have noticed that upon playing games and taking videos, the smartphone warms up quickly. Longer playing time in one session could lead to heating but it is highly possible that it’ll be still tolerable in the hands.

The basic connectivity features such as WiFi, Bluetooth, GPS, LTE are all present. The Dual-SIM and dedicated microSD tray could possibly be a defining feature for some users since many of the smartphones nowadays use hybrid SIM setups. SIM 1 supports 4G connections while SIM 2 only supports up to 3G. One thing to note is that the F5 Youth does not have NFC, but it is not really that much of a disadvantage. For sensors, only Temperature and Pressure sensors are missing in the device. 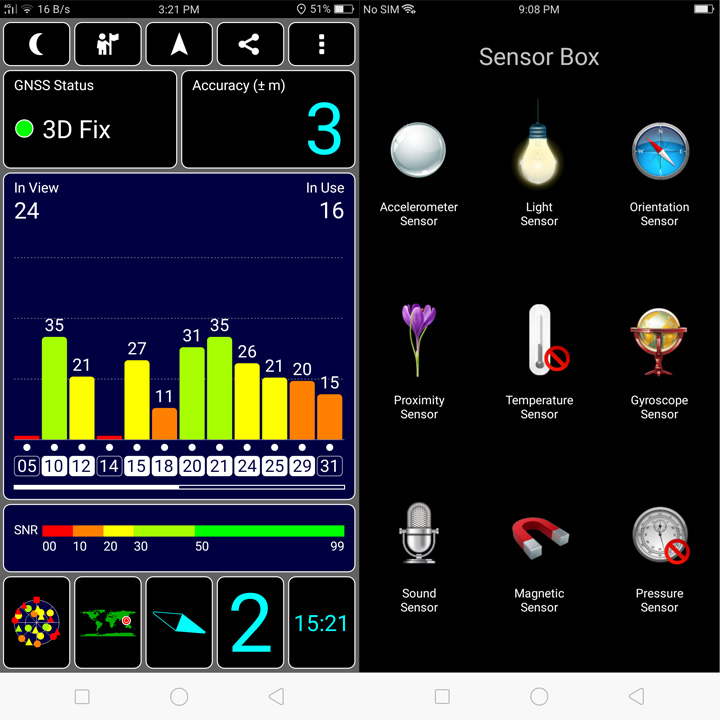 Call quality is loud and clear due to its noise-canceling microphone. We did not have any troubles with using mobile data as it provided fast and uninterrupted connection inside the range of the network provider. Also, navigation in GPS is quite accurate, having tested it on Waze, Uber, and Google Maps.

The F5 Youth has a 3,200mAh battery which is a decent capacity. The OPPO F5 Youth is basically a slightly toned down F5 since it has almost the same specifications except for the display screen type, RAM capacity, rear camera resolution, front camera resolution, and a little physical appearance difference. 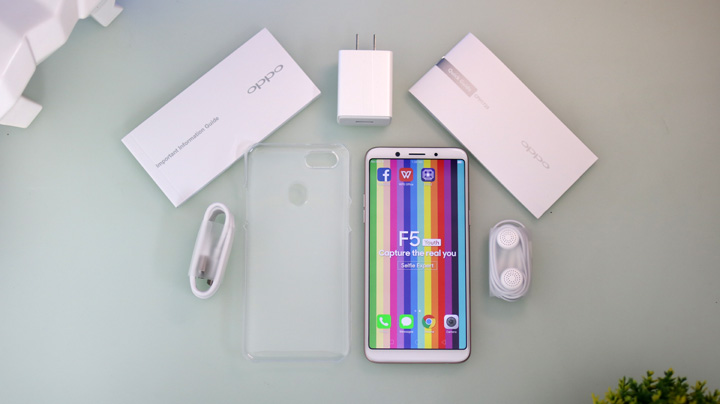 OPPO has done a good job in implementing their AI beautification technology and integrating a face unlock feature in the device. Aside from that, both rear and front cameras are decent, overall performance is good, and the battery life is above average.

With that, we can say that this device can compete with other mid-rangers out on the market today, but like all smartphones, they all have limitations and weaknesses.

The OPPO F5 Youth is priced at Php13,990, cheaper than the F5 by Php2k. It is available in OPPO stores nationwide.