The Philippines 3G and 4G download speeds according to OpenSignal

The Philippines 3G and 4G download speeds according to OpenSignal

OpenSignal, a well-known mobile analytics company, just conducted a research about the 3G and 4G speeds in the Philippines, with a focus on the two major players — Globe and Smart. Here’s what they found out. 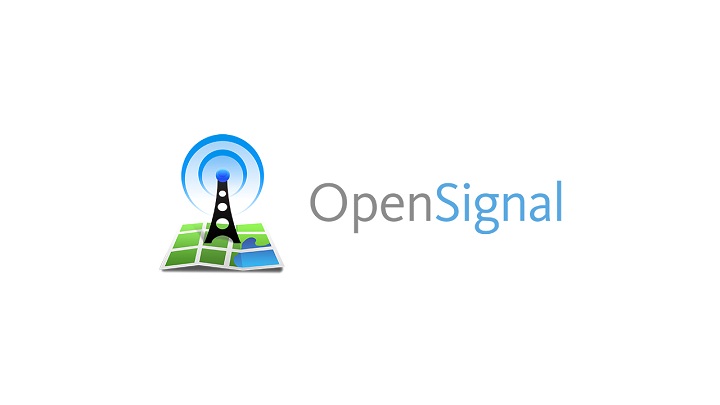 OpenSignal took into consideration the overall download speeds of both Smart and Globe from May 2017 to April 2018. Everyday mobile speeds seem to be improving for both Telco’s as their overall performance increased. According to the March to May 2017 report and the current February to April testing period, Globe’s overall speed increased 63% while Smart’s speeds increased almost double.

These growths can be attributed to the continued expansion of both Telco’s LTE services. According to the March 2017 report, Globe’s LTE reach was about 55% while Smart’s is 40%. by March 2018, Smart’s reach increased to 60%, while Globe’s reached 67%. 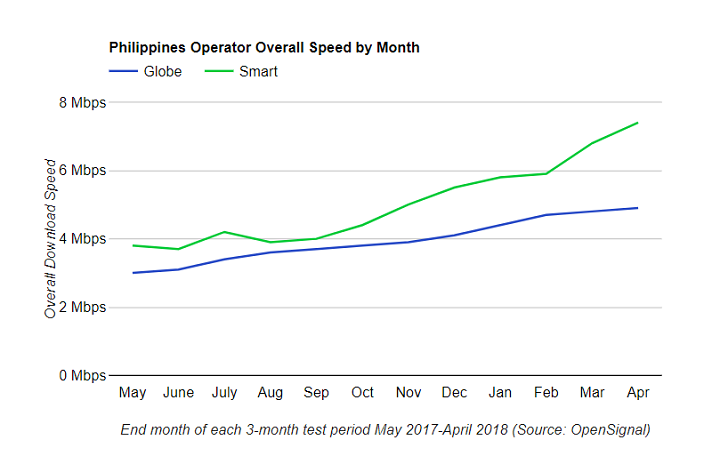 As seen in the chart above, the overall speeds of both Telco’s were close until September 2017, where Smart suddenly took off. This was because Smart increased their 4G availability and speed, which is still increasing at a steady rate as opposed to Globe’s static improvement. Then again, both are eager to improve their services due to the impending arrival of a third player.