US government delays ban to TikTok and WeChat

Following the latest regulations released to ban TikTok and WeChat in the United States, the US Commerce Department, at the direction of President Trump, delays the prohibition of  TikTok. 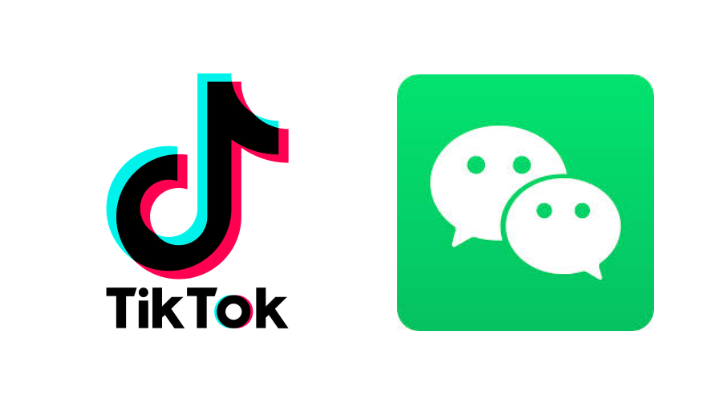 On a statement of the Secretary of US Commerce Department Wilbur Ross, the prohibition of identified transactions according to Executive Order 13942, relating to the ban of TikTok that would have been effective on September 20 was postponed until September 27, 2020, at 11:59 p.m.

On the other hand, US Judge Laurel Beeler also barred the department from requiring Apple Inc and Alphabet Inc’s Google to remove the messaging app WeChat for downloads by releasing a 22-page order. According to the order of Judge Beeler, the ban  “burden substantially more speech than is necessary to serve the government’s significant interest in national security, especially given the lack of substitute channels for communication.”

WeChat has an average of 19 million daily active users in the US, per analytics firms Apptopia in early August. The population includes Chinese students, Americans living in China, as well as some Americans who have personal or business relationships in China.

Meanwhile, the Tiktok interim head Vanessa Pappas has confirmed a proposal that resolves the US administration’s security concerns and settles questions around TikTok’s future in the US.  According to TikTok’s official statement, it will continue working with Oracle as its trusted cloud and technology provider for securing its user’s data.

“We are committed to protecting our users globally and providing the highest levels of security. Both Oracle and Walmart will take part in a TikTok Global pre-IPO financing round in which they can take up to a 20% cumulative stake in the company. We will also maintain and expand the US as TikTok Global’s headquarters while bringing 25,000 jobs across the country,” Pappas said.

TikTok also shared that it has currently 100 million American users in its platform.