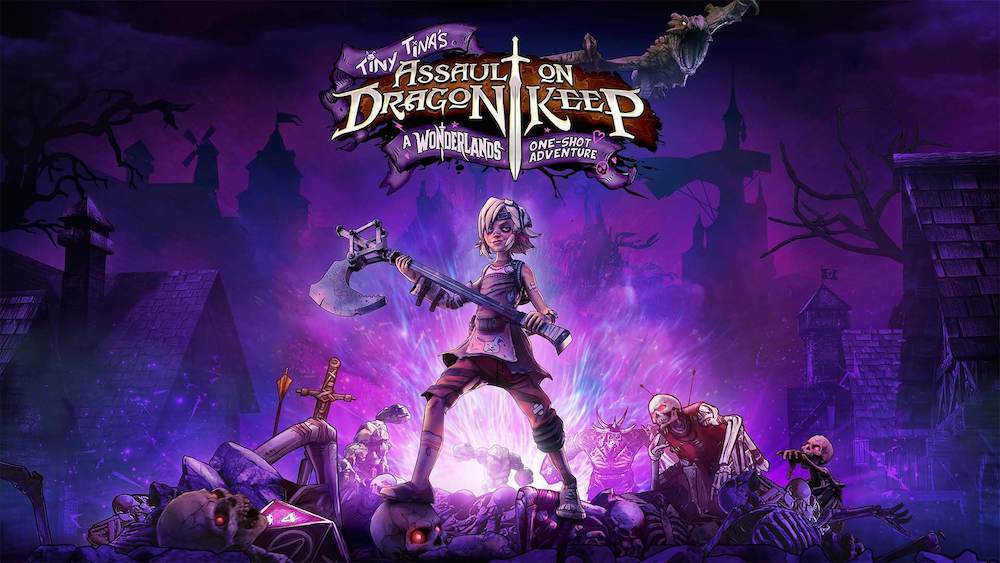 The game is an action-adventure RPG with multiplayer features. You can choose y our character from a roster of six unique Vault Hunters, each with its own signature abilities and powerful builds. From there you can smash skeletons, defeat dragons, and battle giant golems while using a huge assortment of souped-up firearms and spells. Watch the trailer below.

The Tina’s Assault on Dragon Keep: A Wonderlands One-shot Adventure is free on Epic until November 16.