Twitter has expanded the testing of its downvote feature worldwide. The said feature was first announced in July 2021. 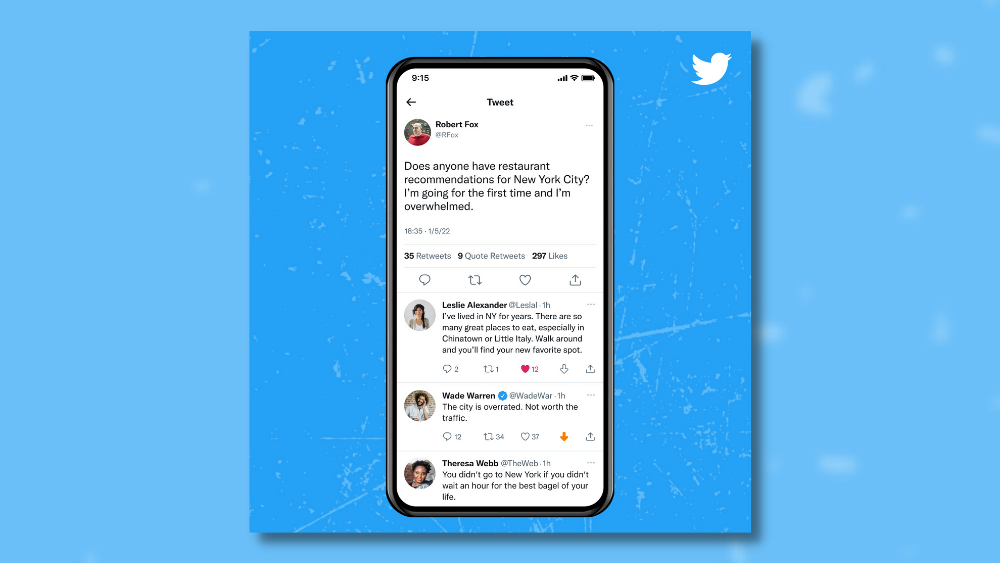 The downvote feature will be available on the web and soon come on iOS and Android. Once rolled out, this would allow users to downvote replies to a tweet by clicking on the down arrow available next to the “like” button.

The social media platform said that this would help inform us of the content people want to see. Note, however, that downvotes aren’t public.

To recap, in July, Twitter said that they are testing this to understand the types of replies users find relevant in a conversation.

Some of you on iOS may see different options to up or down vote on replies. We're testing this to understand the types of replies you find relevant in a convo, so we can work on ways to show more of them.

Your downvotes aren’t public, while your upvotes will be shown as likes. pic.twitter.com/hrBfrKQdcY