Twitter has announced the availability of the Spaces feature on iOS and Android. 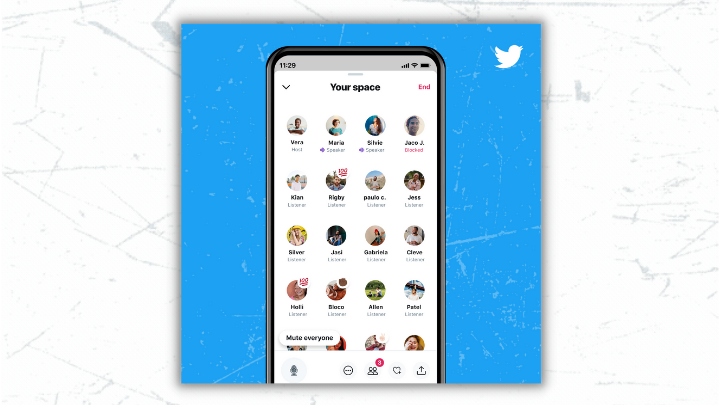 Now, they bring the ability to host a Space to all accounts with 600 or more followers. In addition, Twitter mentioned that these accounts are likely to have a good experience hosting live conversations due to their existing audience.

Twitter Spaces let users share their voices and talk about what’s happening now live. On Twitter for iOS and Android, when someone starts or speaks in a Space, it will appear at the top of the timeline as a purple bubble for as long as it’s live. Those who join Spaces as listeners can react to what they hear with emojis, check out any pinned Tweets, follow along with captions, Tweet or DM Space, or request to speak. 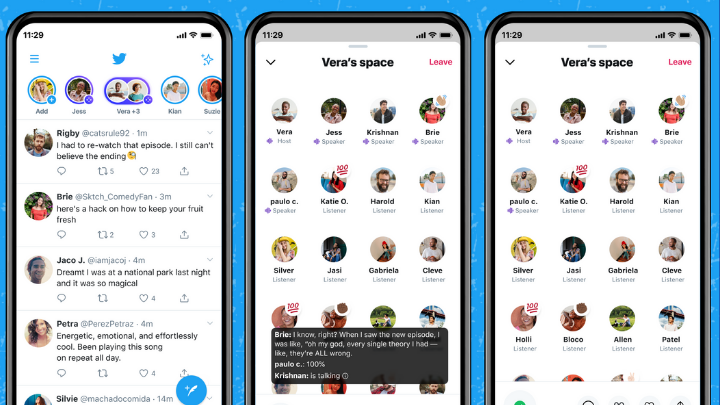 Moreover, Twitter has also recently added the ability for Hosts to mute all speakers at the same time and a new management page for easier hosting. Additionally, anyone can report and block others in the Space or report the Space. Also, people you have blocked can’t join a Space you’re hosting, and you’ll see labels and warnings if someone you’ve blocked is speaking in a Space where you join. 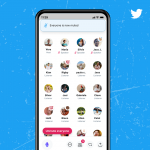 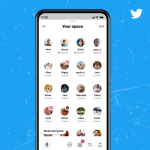 • Ticketed Spaces – Twitter is working on a way for hosts to be rewarded for the experiences they create by getting monetary support. Hosts can set ticket prices and how many are available to sell. A limited group will be able to host Ticketed Spaces in the coming months. According to Twitter, Hosts earn the majority of the revenue from ticket sales, and the platform will keep a small amount.
• Schedule and set timers – Users will be able to schedule and set reminders for upcoming Spaces in the coming weeks.
• Host with others – Co-hosting with other people to help manage speakers, participants, and if you need to leave, to pass hosting to one of your co-hosts.
• Better accessibility – Improvements to live captions so they can be paused, customized, and are more accurate. 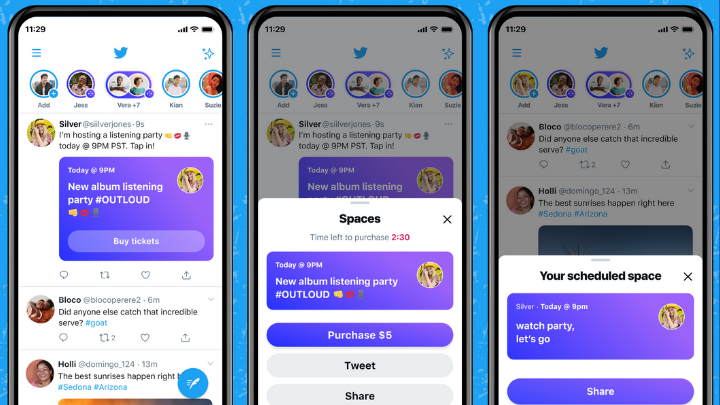 You may head over to this link to learn more about Twitter Spaces.