U.S. to ban large electronics in cabins on flights from 10 airports

U.S. to ban large electronics in cabins on flights from 10 airports

The U.S. government has issued a ban on large electronics in cabins on flights from ten airports in the Middle East and Northern Africa.

In a report by TechCrunch, the electronics ban prevents U.S.-bound passengers from carrying personal electronic devices larger than a smartphone in the passenger cabin. This means smartphones are allowed but devices like tablets, laptops, cameras, gaming consoles, and portable DVD players, will have to be checked in. CNN says that medical devices will still be allowed in the cabin after security screening. 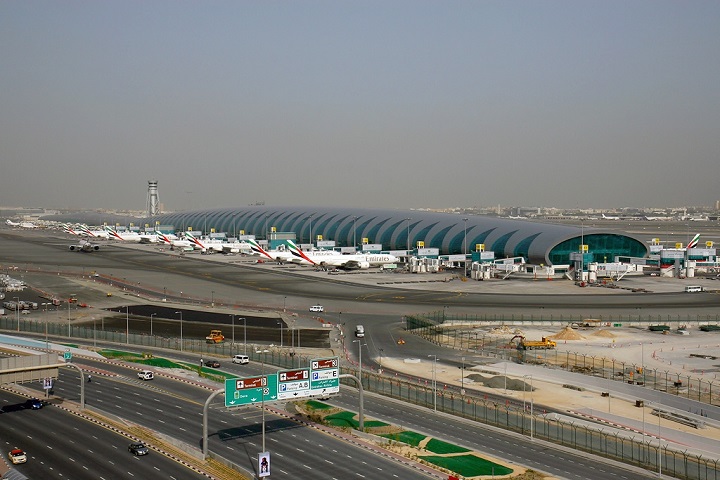 As for the reason for the ban, CNN reports that U.S. officials said intelligence “indicates terrorist groups continue to target commercial aviation” by “smuggling explosive devices in various consumer items.” The U.S. is also concerned about the airports mentioned because of screening issues and the possibility of terrorists infiltrating the ranks of authorized airport personnel.

As for travelers from the Philippines, it is possible that the ban can affect passengers entering the U.S. (East Coast) if the transit is via Dubai International Airport, or from other airports mentioned above.