A group of researchers from Monash University, Swinburne University of Technology, and RMIT University have logged a total internet speed of 44.2 terabits per second (Tbps) in Australia. 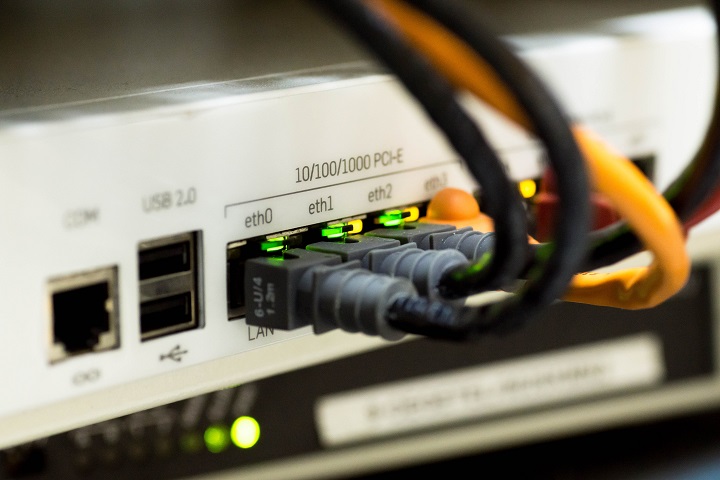 According to the BBC report, the researchers used a special device equipped with micro-comb to measure internet speed. The chips were implanted on an existing infrastructure akin to what the Australia National Broadband Network is using.

At 44.2 Tbps, users could download more than a thousand high-definition movies in less than a second.

It was the highest data ever produced by a single optical chip which is used on optical fiber broadband networks worldwide.