Xiaomi Philippines recently announced that it would bring new devices next week, including a new member of the Mi Note 10 series. The company has already released in the country the Mi Note 10 and Mi Note 10 Pro back in December. That leaves us with the Mi Note 10 Lite, which was announced in April. So, if you’re thinking of upgrading to this series, which one should you get? Let’s find out in this specs comparison. 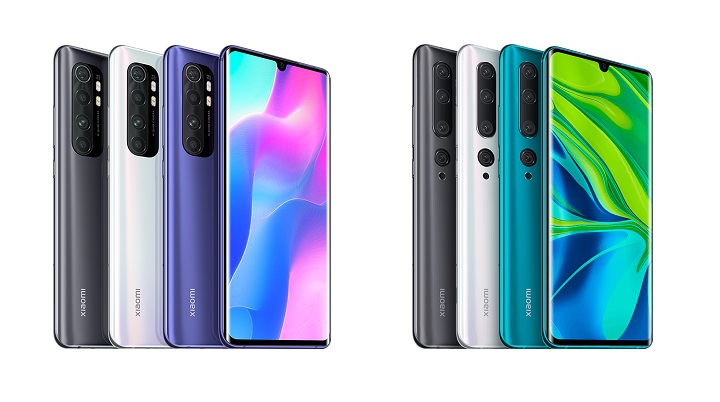 The three devices almost have identical specs, with the same screens, glass protection, processor, GPU, battery, and other features. They’re different, however, in the following aspects which can affect your decision on which device to get:

If you have a PHP 30K budget and want the best of what this series can offer, go for the Mi Note 10 Pro.

If you want the specs of the Pro model but don’t need the extra RAM and storage, there’s the standard Mi Note 10. That should also save you a few bucks.

The Mi Note 10 Lite is for those who want to be flexible with their budget, thanks to the extra RAM and storage configurations. Although it only has a quad-rear camera setup, the configuration is still good and versatile in today’s standards.

What do you guys think? Which Mi Note 10 device is for you? Let us know in the comments below.