US visas and passports temporarily halted from being issued

A technical error is reported to be temporarily preventing US visas and passports to be issued outside of America. 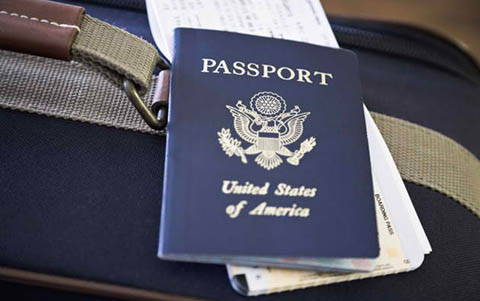 Those who applied for a passport outside US after May 26, 2015, is affected by the glitch. It is still unclear what the cause of the technical difficulty is, but the State Department has already dismissed the idea of a cyber attack. Coincidentally, visa applications sent after June 9, 2015, will also be put to halt because of a hardware failure, The Hill reports.

“There is no evidence the problem is cyber security related,” State Department spokeswoman Julia Straker said in a statement to The Hill. “We are working urgently to correct the problem and expect the system to be fully operational again soon.”

There were no dates disclosed as to when the operations will be up and running again. Individuals who have an upcoming trip are advised to get an emergency passport by contacting the nearest embassy. Again, the applicants affected here are those residing outside US. Applications made within the country will have no problem.