In an attempt to “improve” your browsing experience, Facebook announces a new way to measure what you like or don’t like to see in your news feed. This is apparently done by determining how long you look at a specific post. 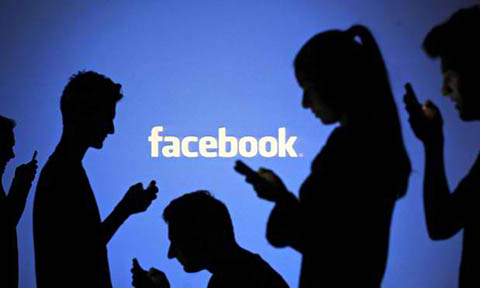 The new algorithm starts a timer when you stop at a certain post while scrolling through your feed. It also knows if you’re browsing the comments section in which it “learns” that you like that content even if you didn’t give it a Like or commented on it.

In contrast, scroll past it and the system will know that it’s something that doesn’t interest you, giving you less of those kinds of content in the future.

The update was reported to be taking effect in the coming weeks. The company also mentions that those who have accounts on Pages wouldn’t be affected so much by this rollout.