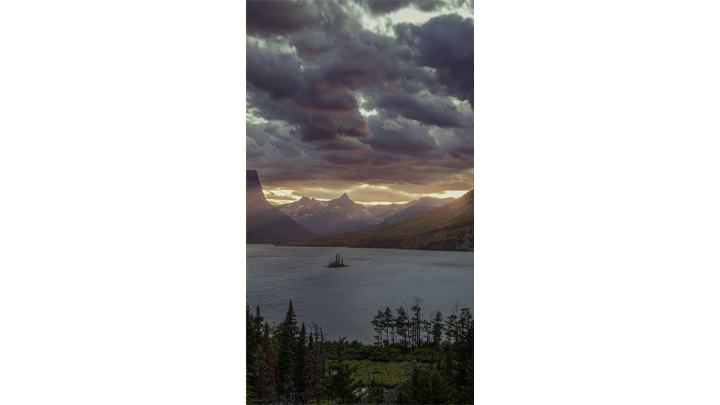 According to Reddit user u/inverimus, this issue was initially reported to Google back in 2018. However, it was closed because the issue was non-reproducible. In the report (as well as other people’s feedback to Ice Universe’s tweet), the only way to fix the issue was to factory reset the device. As to the actual reason as to why this photo causes soft bricks, people have pointed to the photo’s color profile. When uploaded to Weibo, the colors were shifted, and have not been causing any issues.

Android Authority has also noted that devices from Google, Samsung, OnePlus, Nokia, and Xiaomi have models soft-bricked by using the photo as a wallpaper; however, not all models are affected.

Again, this article is to inform you of the dangers of this wallpaper for your smartphone. But if you’re that curious and tried it, share your experience with us in the comments.

WARNING???
Never set this picture as wallpaper, especially for Samsung mobile phone users!
It will cause your phone to crash!
Don't try it!
If someone sends you this picture, please ignore it. pic.twitter.com/rVbozJdhkL