Winamp, a popular media player for Windows, will soon relaunch and is now accepting registration for its upcoming beta test. 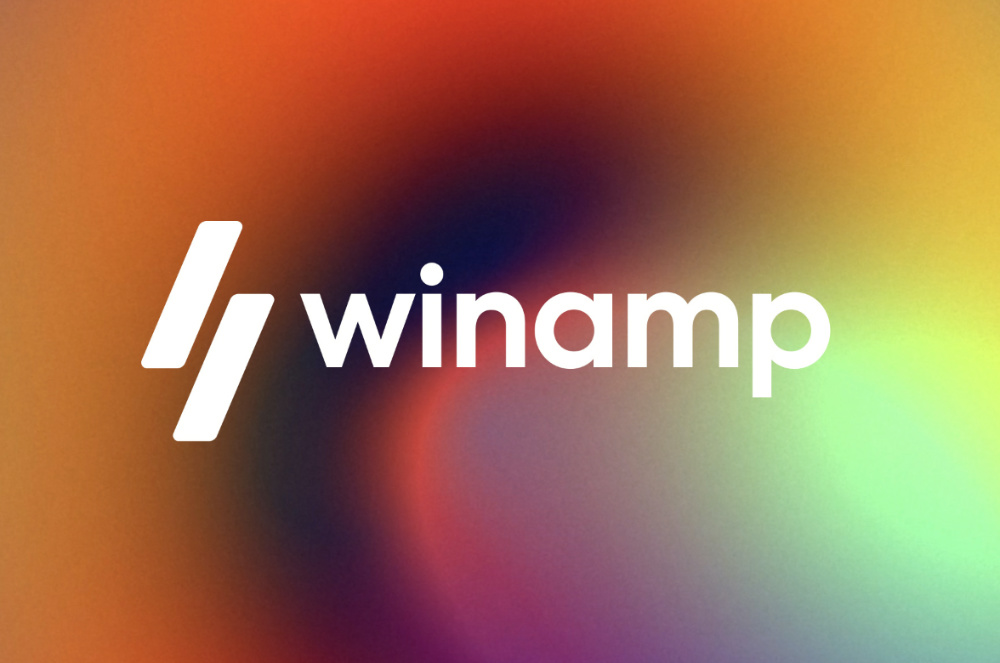 Winamp launched in 1997 and is one of the most popular media players for Windows given the extensive features, plug-in support, skins, and customization options. It was sold to AOL in 1999, then acquired by Radionomy in 2014. The last Winamp player released was version 5.8 in 2018.

Then just recently, the company posted on its social media channels that “something cool is happening” for Winamp. Its website states that the company is building Winamp for the next generation, which is not just an update “but totally remastered.” Furthermore, it said that it will be an “innovative refresh of the world’s most iconic audio player. Details are not yet available but said that it will bring customers to their favorite artists and it will be a home to music podcasts and radio stations.

Winamp will also support artists and audio creators by giving control over the content, as well as helping them connect with fans and earn fairer income.

Based on the hints, it looks like the new Winamp will be an audio streaming platform that will compete with the likes of Spotify and Deezer. We’ll know soon enough.

In the meantime, those interested may register to become a beta tester at Winamp.com.