Electronic Arts (EA) announced that the NBA Live 18 will now have WNBA in the game. It is said that all 12 teams of the WNBA will be included, however, they cannot be played in any of the game’s career modes and can be played in Head-to-Head mode. NBA Live 18 will also include the most recent all-star team in the WNBA. The WNBA cannot battle with the NBA teams as of the moment but they may show up in NBA Live 18’s “The One“ mode in the game. 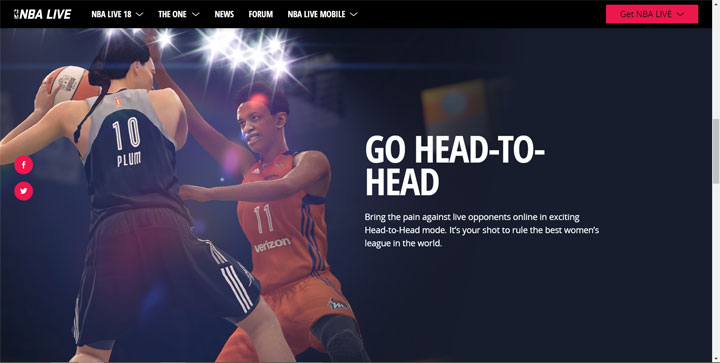 EA started including women teams after the FIFA ’16 release and has continued including more in their games.

The list of the 12 WNBA teams are as follows: