Xiaomi has just introduced its fastest Indian charging smartphone, the Xiaomi 11i HyperCharge. The smartphone can charge its battery at up to 120W. The company also announced the Xiaomi 11i which features a bigger battery and a slower charge rate of up to 67W. 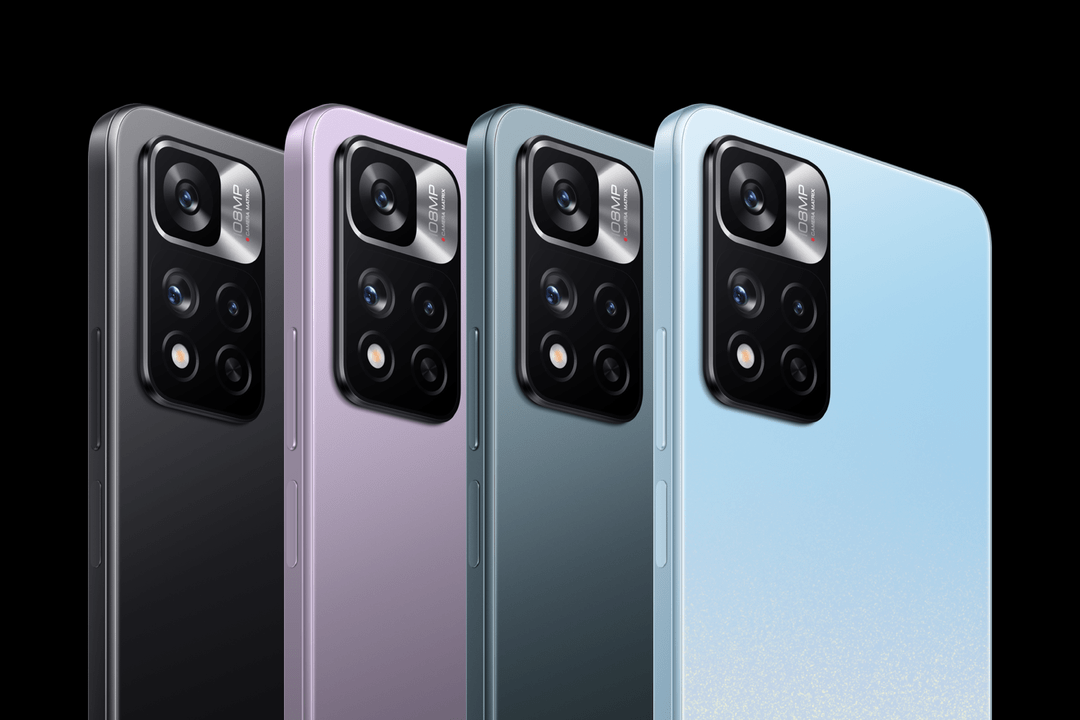 The Xiaomi 11i HyperCharge and Xiaomi 11i, both feature a Dimensity 920 chipset. Both sport a 6.67-inch Super AMOLED panel with a 120hz refresh rate, up to 8GB of RAM, and 128GB of storage. The phones feature a triple camera setup consisting of a 108MP main, 8MP ultrawide, and 2MP telephoto lens. 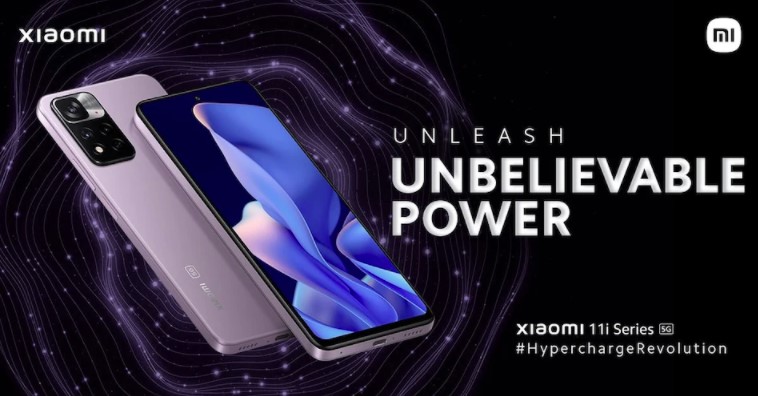 Both phones will be released in India on January 12.