Xiaomi has recently launched a 20W charger for the iPhone 12 series in China. 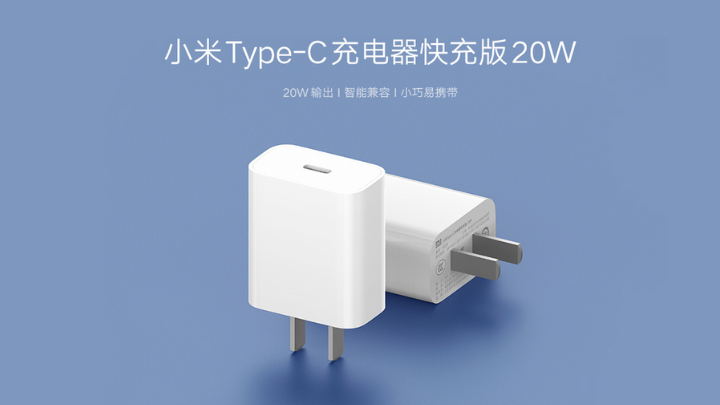 The Xiaomi Type-C 20W fast charger is compatible with previous iPhone models such as iPhone 10 and iPhone 11. It can be used with the iPhone 12 Mini, iPhone 12, iPhone 12 Pro, and iPhone 12 Pro Max. Weighing at just 43.8 g, the charger is compatible with multiple fast charging protocols and has multiple safety protection.  This includes protection against over-voltage, over-current, short-circuit protection, over-temperature, electromagnetic interference, low ripple, as well as resistance to static electricity. 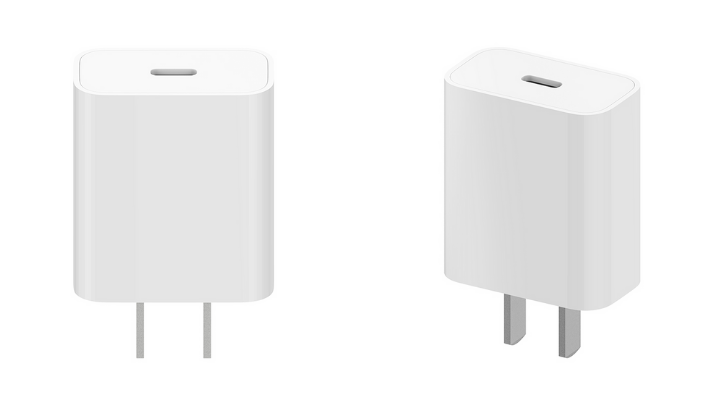 The latest iPhone 12 series requires to be charged through Apple’s 20W charger and other brand’s 20W or higher adapters. However, the former is sold separately as the iPhone 12 series only ships with a lightning to USB-C cable and a unit.

With a maximum power delivery of up to 20W, the charger is also compatible with other mobile devices such as iPad Pro, Nintendo Switch, and Samsung Galaxy S10.