Xiaomi Pad 5, Mi TV P1 Series to launch in the Philippines on Sept. 23

Xiaomi Pad 5, Mi TV P1 Series to launch in the Philippines on Sept. 23

Xiaomi Philippines will be launching the Xiaomi Pad 5 and its Mi TV P1 series in the country on September 23. 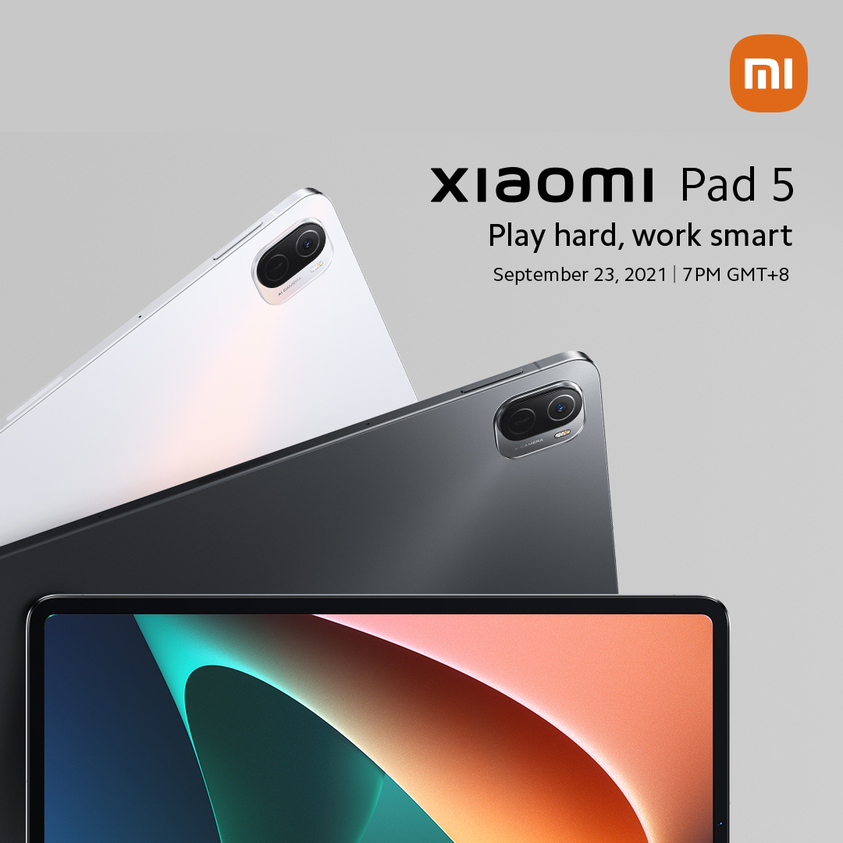 The Xiaomi Pad 5 sports an 11-inch 120Hz display, a Qualcomm Snapdragon 860 chipset, 13MP rear camera, and an 8,720mAh battery capacity. For connectivity, the tablet supports WiFi 5, Bluetooth 5.0 and is charged via USB Type-C. 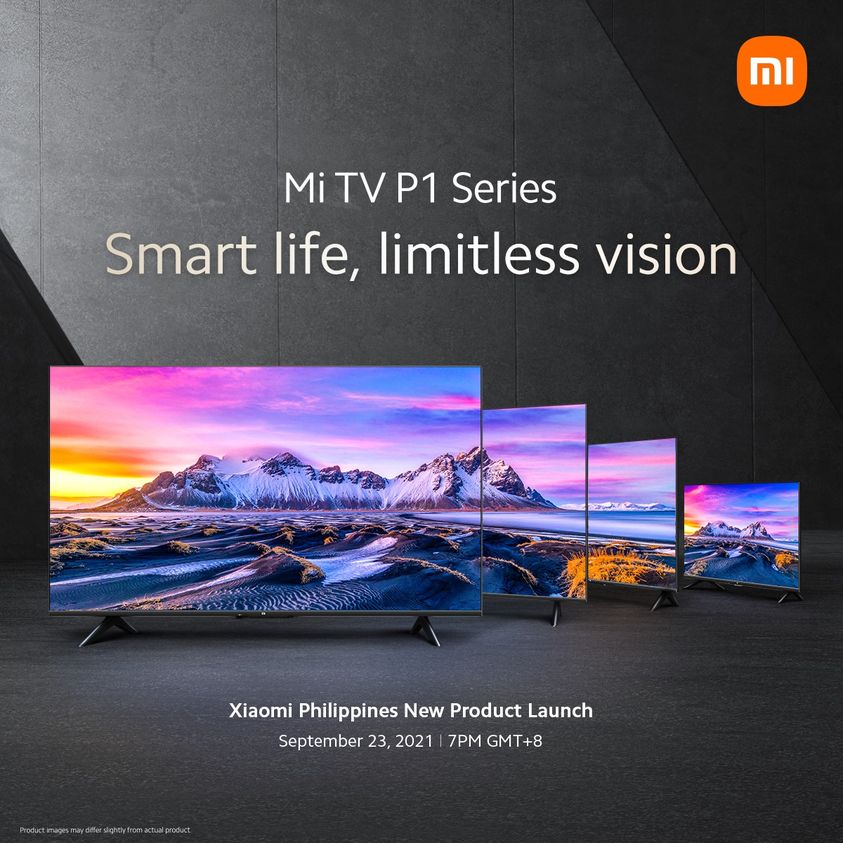 Along with the tablet, the Xiaomi Mi TV P1 series is going to be launched in the country. It sports a 3,840 x 2,160 UHD resolution, has viewing angles of 178° and supports HDR10+ and Dolby Vision. At its helm, the TV holds a MediaTek 9611 processor with 2GB RAM and 16GB of storage while its sound output features two 10W speakers by Dolby Audio.

Further information about its price and availability will be revealed on September 23. Stay tuned to our page for updates on this.