Xiaomi has officially announced its upcoming launch event on March 29. The company is expected to unveil the Mi 11 Pro and Mi 11 Ultra, along with the new Mi Mix smartphone. 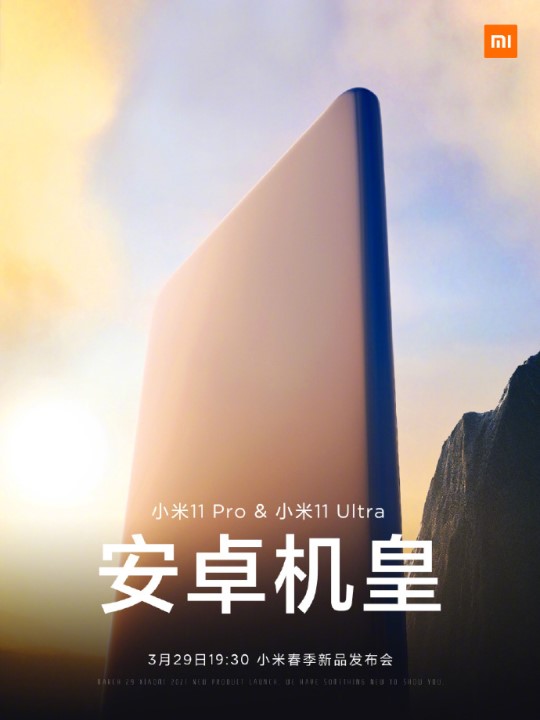 As revealed on Weibo, Xiaomi will soon uncover two new phones under the Mi 11-series, the Mi 11 Pro and Mi 11 Ultra, in China. 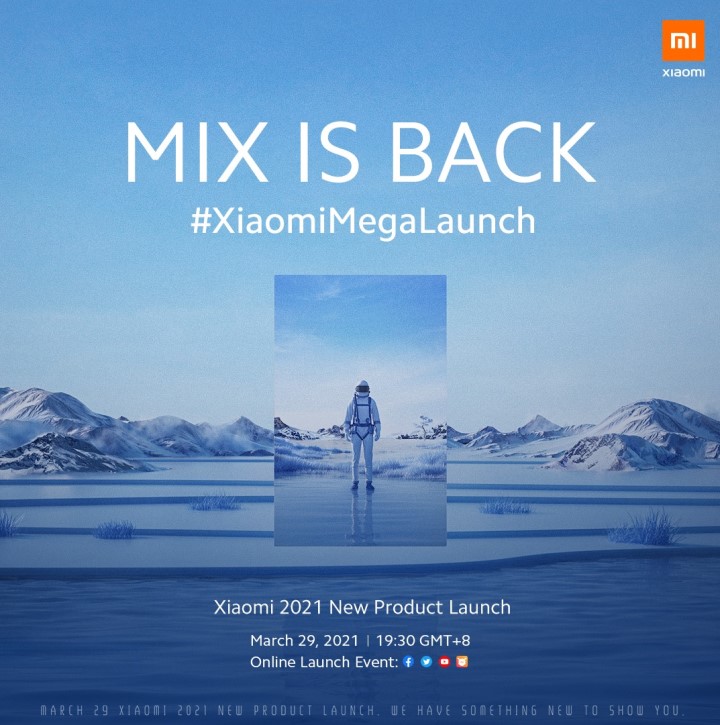 However, aside from the new additions to Mi 11 series, the brand also revealed to launch a new Mi Mix smartphone. Xiaomi has unveiled the launch’s poster indicating “MIX IS BACK.” Though, there’s no other information yet about the upcoming device. Various reports hint that this could finally be the Mi Mix 4, which could possibly carry a foldable design.

As reported by GSMArena, a foldable Xiaomi Mi Mix has recently appeared in leaked hands-on photos. The images reveal the form of the phone, but there is no screen yet on the photos. The leak also reveals a slot for triple cameras set in a horizontal layout. To recall, the last concept smartphone announced from the series was the Mi Mix Alpha, which has a 360-degree surround display technology where the front extends to the sides and the back part. The phone comes with the first-ever 108MP sensor and a front and back display connected to each other. Though, the Mi Mix Alpha has never gone on sale in any region. 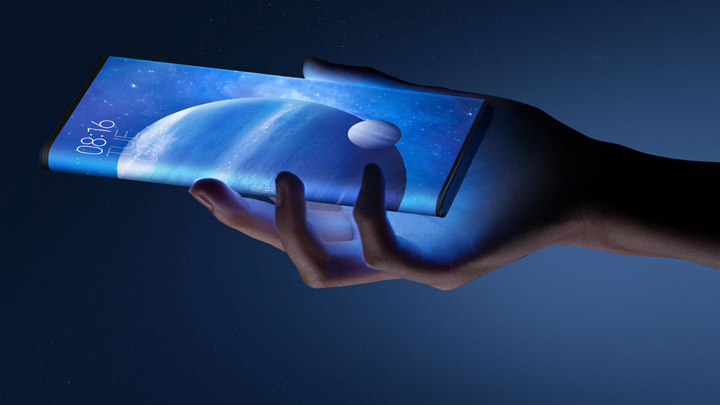