YouTube has added new features, including gestures and playback controls, to its latest update. 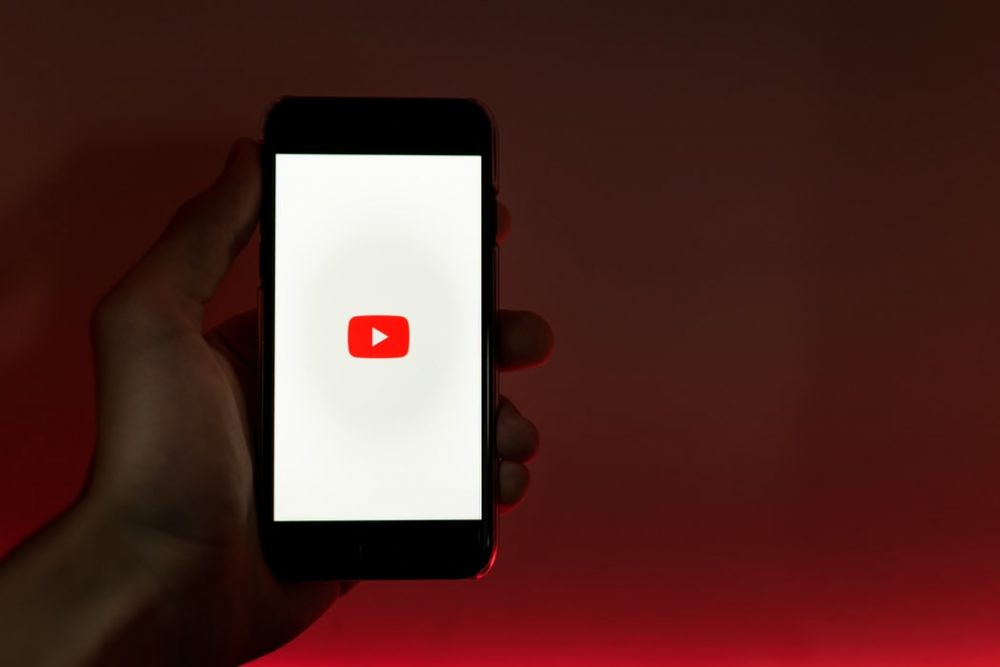 Users may now easily enter and exit the full-screen mode by simply swiping up and swiping down the screen. The update also allows users to set the timestamp to either running time or the remaining time left based on preference. It works by tapping the timestamp back and forth. Previously, YouTube users were just able to double-tap to the left or right of a video to fast forward or rewind 10 seconds.

Additionally, YouTube has recently made captions more accessible by moving the button directly on phones’ video player. Moreover, the autoplay toggle was relocated for easier turning on or off while watching. YouTube will also be testing these changes on Desktop soon. Users may notice small enhancements to the player, including re-arranged buttons to simplify its look and easier controls. 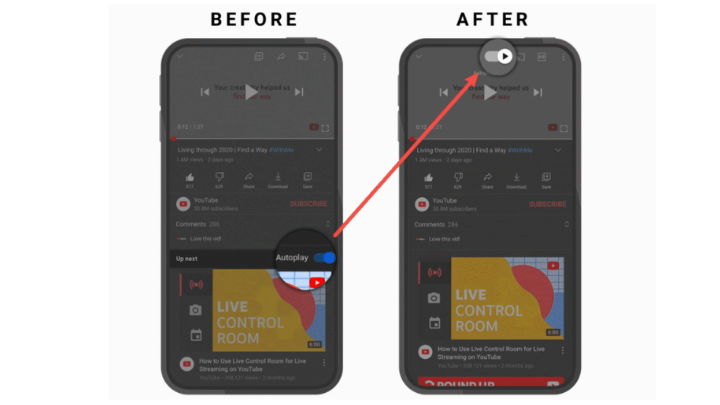 Other YouTube features include video chapters for navigating a complete list of all chapters included in the video you’re watching, each with a preview thumbnail of what you’ll find in that chapter. It also now has bedtime reminders that remind users to stop watching videos and go to bed.

The video-sharing platform has also mentioned to roll out more suggested actions soon and roll out a more streamlined player page on the desktop version.