Call of Duty: Ghosts now out in the Philippines

Call of Duty: Ghosts now out in the Philippines

Looking for a new game to get this Christmas? A new installment for the Call of Duty franchise is now available for purchase locally – COD: Ghosts. 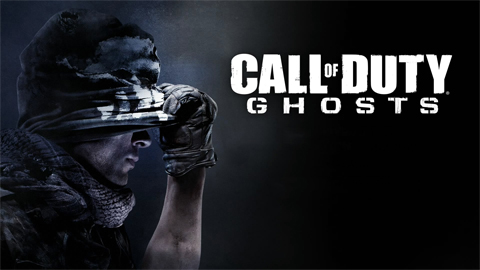 As stated, Ghosts will include a lot of new game modes & mechanics. For a new plot twist, an Extinction Mode is available wherein you try to survive an alien invasion (zombies are so last century now apparently). Multiplayer games will feature map improvements that will make locations alterable. Don’t worry though as most old gameplay elements will still be intact.

It’s now out starting at Php2,195 for the PC version, while it’s also out for the Xbox 360, the PS3 & the Wii U at Php2,295 & Php2,395 for the standard editions. Hardened & Prestige versions are also out for higher prices; you may check them out here for DataBlitz’ listing. PS4 & Xbox One versions will follow soon.