At the E3 Gaming Conference, it has been announced that Crash Bandicoot will be remastered in high definition! 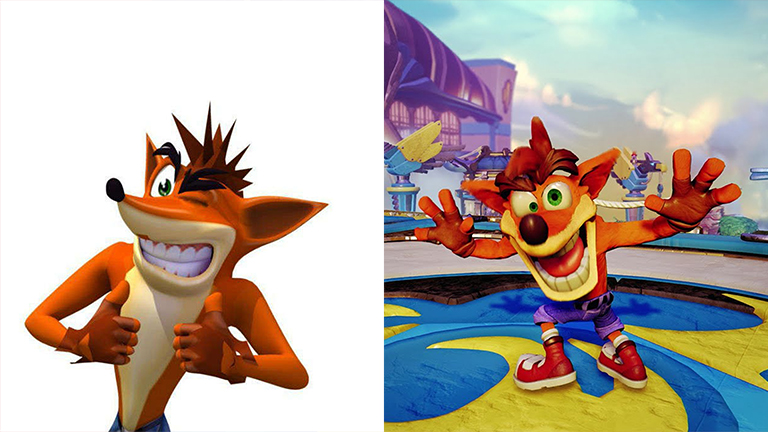 They’ve worked on this with Activision, and it has been said that they’re bundling the sequels Cortex Strikes Back and Warped as well into one package. The game is expected to come in 2017 for the PS4, and the character Crash is expected to be seen in the Skylanders game very soon.

Crash Bandicoot was a platformer game announced way back in 1996, spawning tons of sequels and spinoffs with its success.