If you’re a PC gamer, chances are you’re familiar with Valve – the software company who is responsible for popular games such as Half-Life, Counter-Strike and Left 4 Dead. Now Valve has decided to break new grounds by entering the computer hardware space. The reason? Lack of innovation.

The news came from a job listing on Valve’s website for an Industrial Designer. From there Valve made its intentions and frustrations clearer saying “weâ€™re frustrated by the lack of innovation in the computer hardware space though, so weâ€™re jumping in.” 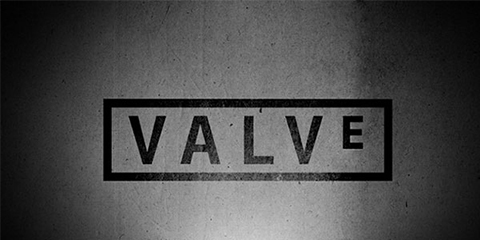 It went on to say that “even basic input, the keyboard and mouse, havenâ€™t really changed in any meaningful way over the years. There’s a real void in the marketplace, and opportunities to create compelling user experiences are being overlooked.”

Valve didn’t specify what hardware it’s going to build in the near future but it’s good to know that a company as big as Valve is taking huge steps in giving consumers a better gaming experience.