Alcatel has also made official two new tablets aimed to create new experiences for the whole family named 1T10 and 1T7 and will make their debut at the MWC in Barcelona. 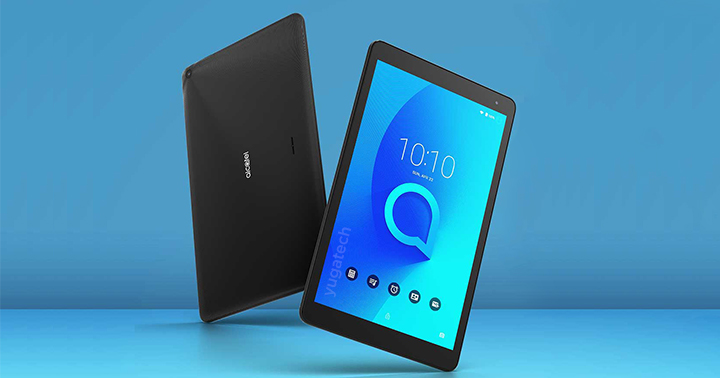 With 10-inch and 7-inch displays, respectively, the 1T10 and 1T7 both offer a Kids Mode feature containing pre-loaded content such as games, kids camera and drawing apps, eye care mode for filtering blue light, and are locked with parental controls to make sure of the kids’ safety. It also boasts a rear camera with up to 5 megapixels, which is achieved through Alcatel’s own imaging technology.