AMD has recently announced the global availability of its latest graphics card, the Radeon RX 6900 XT. 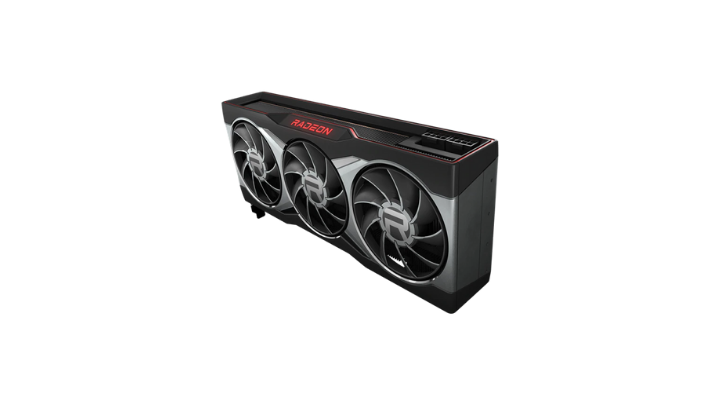 Designed and optimized for gaming, the graphics card supports games at 4K and features overclocking capabilities. Just like the other 6000 series of graphics cards, it is built based on AMD RDNA 2 gaming architecture. It has 80 enhanced Compute Units, 16GB of GDDR6 VRAM, and clock speeds beyond 2.8 GHz. 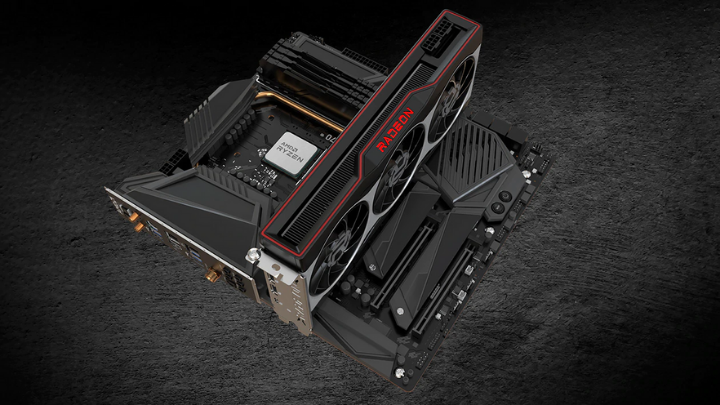 With the AMD RDNA 2 gaming architecture, the GPU doubles the overall performance by bringing in up to 54 percent performance-per-watt compared to first-generation RDNA architecture on the 7nm process node.

Other key features of the AMD Radeon RX 6900 XT are the following:

The Radeon RX 6900 XT is available starting today from global retailers and on AMD website for USD 999.