The AMD Radeon Vega Frontier Edition is designed for high-end applications such as Machine Learning, Advanced Visualization, and Game Design and 360 VR Workflow, to name a few. 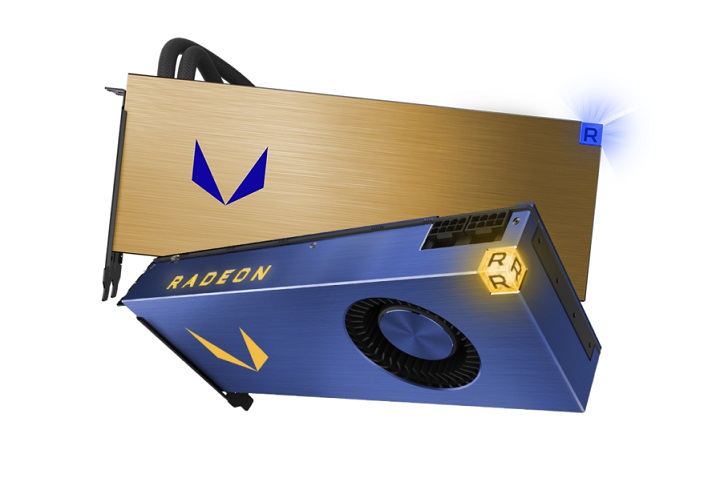 Pricing is yet to be announced but it’s slated to arrive in late June.