Ahead of the MWC 2016, Archos has announced three new tablets under its Oxygen line-up and they are to be showcased during the congress next week. 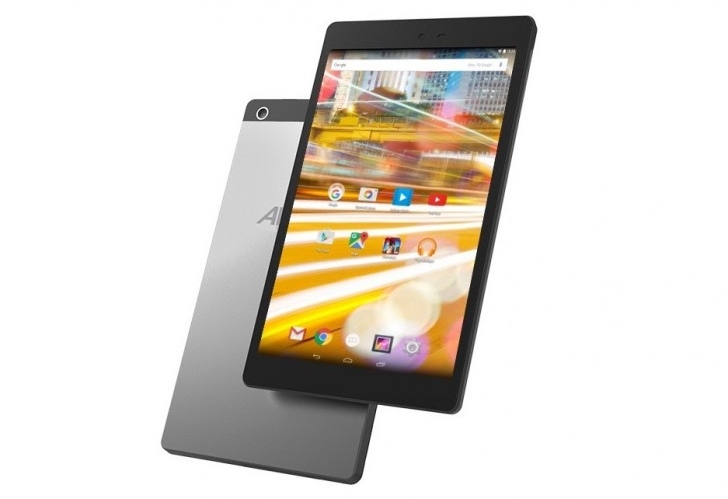 The 70 Oxygen, 80 Oxygen, and 101b Oxygen are the three tablets from Archos and main differences are just screen sizes and battery capacity. As its name suggests, the 70 Oxygen sports a 7-inch screen while the other two will have an 8-inch and a 10.1-inch display. Batteries are at 3000mAh, 4500mAh and 6000mAh, respectively.

Specs-wise, all of them are powered by a 1.3GHz MediaTek MT8163A quad-core processor with a Mali-720 MP2 graphics and 2GB of RAM. All boast a full HD IPS display, 5-megapixel rear camera, 2-megapixel front-facing camera, and a storage capacity of 16GB. Connectivity options include Bluetooth 4.0, Wi-Fi 802.11 b/g/n, and GPS. All of them are running the latest Android 6.0 Marshmallow.