ARM, a company that designs chips to be used in mobile devices, has suspended its business with Huawei.

According to a report by BBC, ARM sent an internal memo instructing its staff to halt “all active contracts, support entitlements, and any pending engagements” with Huawei as a result of the recent US trade ban. The memo also mentioned that ARM’s chip designs contained “US origin technology”. 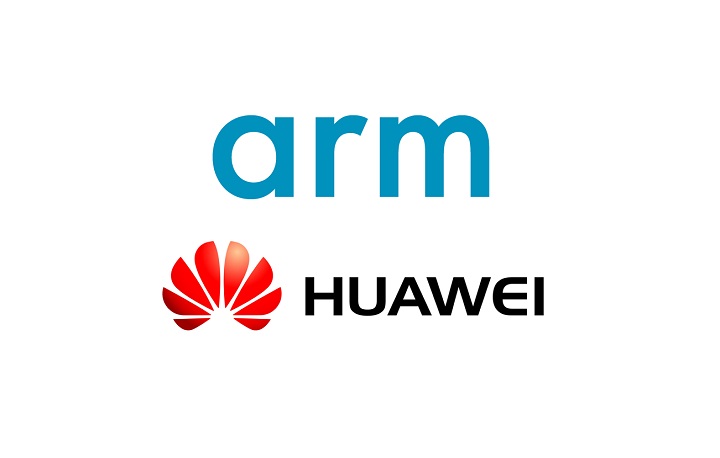 ARM is a semiconductor company based in the UK and owned by the Japanese SoftBank group. It designs chips and licenses its technologies to other companies. Huawei’s HiSilicon Kirin, Qualcomm’s Snapdragon, Samsung’s Exynos, and Apple’s A-series chips, use ARM technology. The restriction could affect Huawei’s ability to produce its own chips.

ARM has then released a statement, saying that it is complying with the restrictions set by the US government and is hoping for a swift resolution.

ARM values its relationship with our long-time partner HiSilicon and we are hopeful for a swift resolution on this matter.”

Huawei has also issued a statement, saying that they recognize the pressure that their partners are under and is confident that the situation will be resolved.

“We value our close relationships with our partners, but recognise the pressure some of them are under, as a result of politically motivated decisions.

We are confident this regrettable situation can be resolved and our priority remains to continue to deliver world-class technology and products to our customers around the world.”

Earlier this week, chip designer and supplier companies such as Intel, Qualcomm, Xilinx Inc., and Broadcom, have suspended their deals with Huawei.