Asus has recently announced what could be a much cheaper Android Jellybean tablet than the Nexus 7. Though not really as powerful as the Nexus 7, the MeMO Pad ME172V will be more affordable by 25%.

Current price of the Nexus 7 is Php13,995 locally so it is possible that Asus is really aiming for the sub-Php10k market with the Memo Pad. At $149, that’s roughly Php6,000+ already (might end up around Php7.5k to Php8k when it reaches the Philippines). 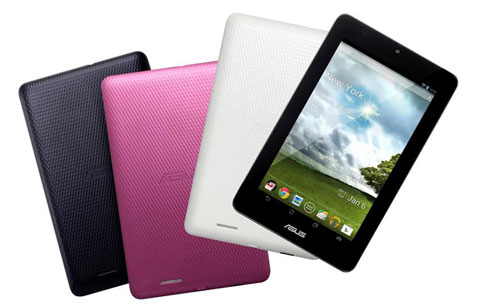 Of course, there’s a trade-off. The hardware configuration isn’t the same as the Nexus 7.

Asus is releasing the MeMO Pad in emerging markets so it’s very probable they will also bring this in the country later this year.

Update: Just got confirmation from Asus Philippines that they will announce local availability and pricing very soon.