The ASUS Padfone mini 4.3, ASUS’ latest smartphone-tablet combo that @evleaks has leaked last Saturday, has been officially launched in Taiwan. The Padfone mini is a dual-SIM smartphone that sports a 4.3-inch display with a resolution of 960 x 540 or equal to 256ppi, an 8 megapixel rear camera with LED flash, and 16GB of internal storage with microSD card support. 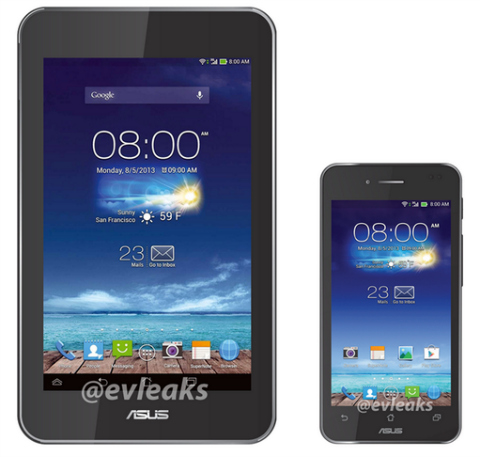 The ASUS Padfone mini 4.3 has a price tag of NTD 11,990 or almost Php18,000 when converted to local currency. It comes in black, white and pink variants, and will be initially available in China, Russia, Taiwan, Hong Kong, Singapore and Indonesia.