New year means new gadgets from Cherry Mobile, as it silently rolled out in its stores an updated version of the Superion Radar, now packing Android Marshmallow out of the box. 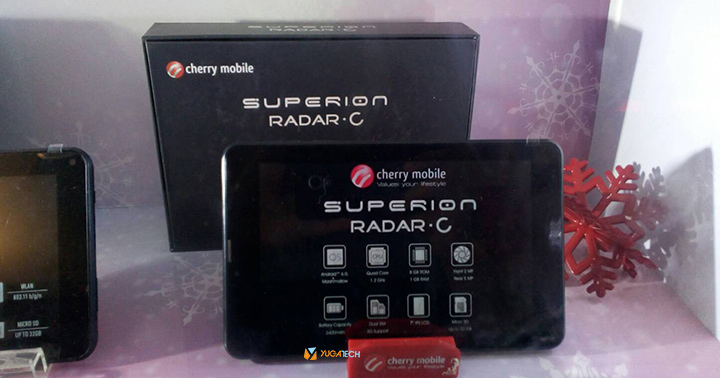 Cherry Mobile’s Superion Radar was first released in 2014, and has since then spawned different versions including one with a quad-core chip. This one, on the other hand, has nearly the exact specifications of the first Superion Radar, save for the upgraded OS and RAM.

We’ve seen this one at several Cherry Mobile stores across the metro, and is now on sale with a Php2,499 price tag.