Dell launched in the Philippines today its latest laptop aimed at “casual” gamers – the Inspiron Gaming 15 7566. Check out our initial thoughts about the device below. 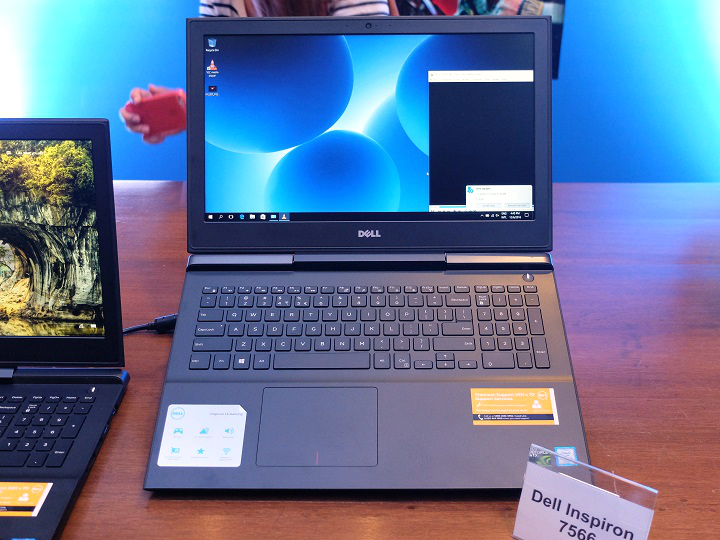 The Dell Inspiron Gaming 15 7566, as mentioned earlier, is considered a laptop for casual gamers due to the use of the older GTX 960M GPU, compared to the newer gaming laptops that sport the newer GTX 10-Series. 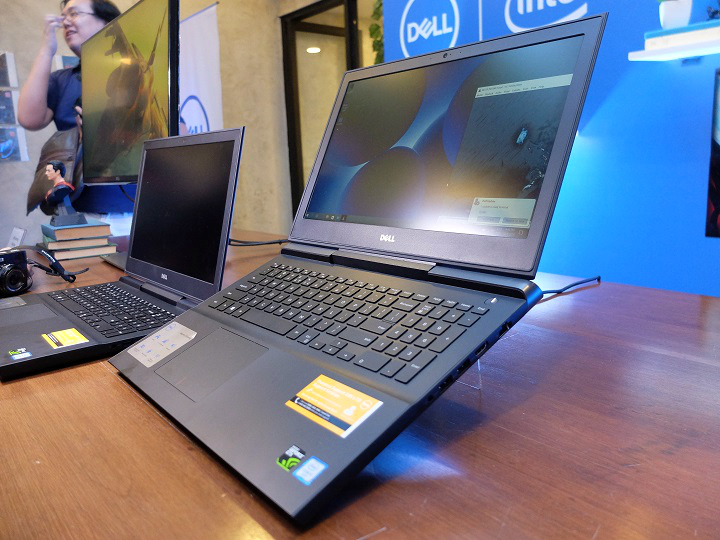 Although not in the same league as the more powerful laptops, the Inspiron Gaming 15 7566 sports an eye-catching look that sends a message that it still means business. The lid, like most of its body, has a carbon black color with matte finish. The Dell logo, in red, is placed in the middle. 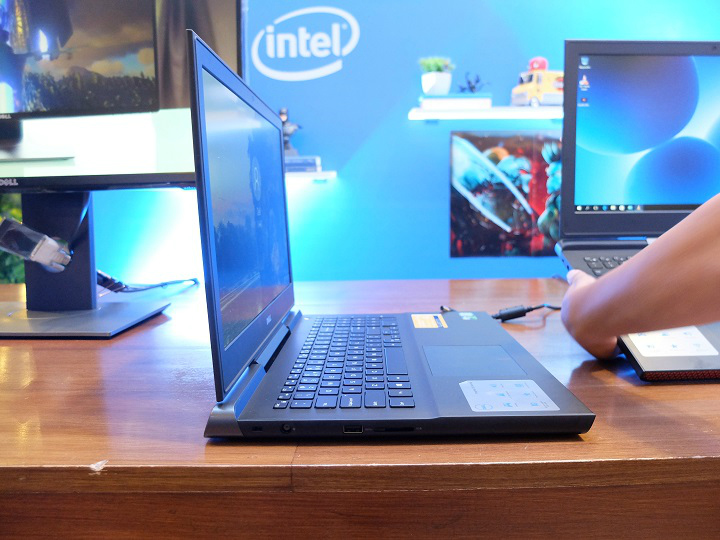 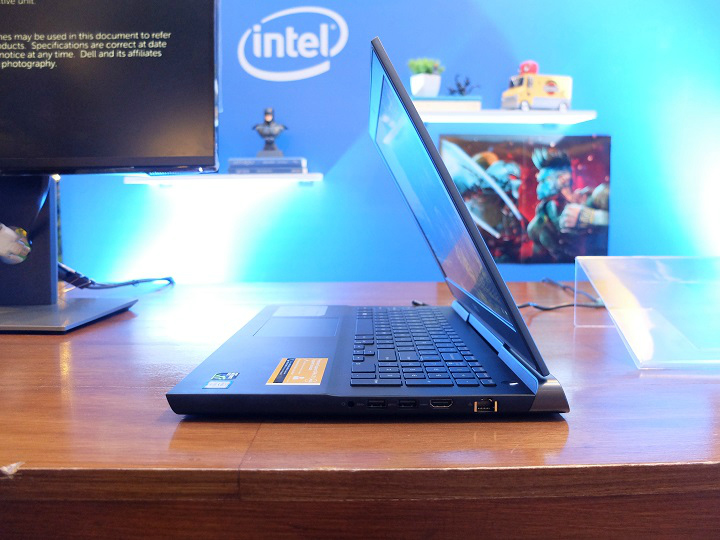 On the front is a triangle mesh in red in black, while at the back is the vent for the cooling system. 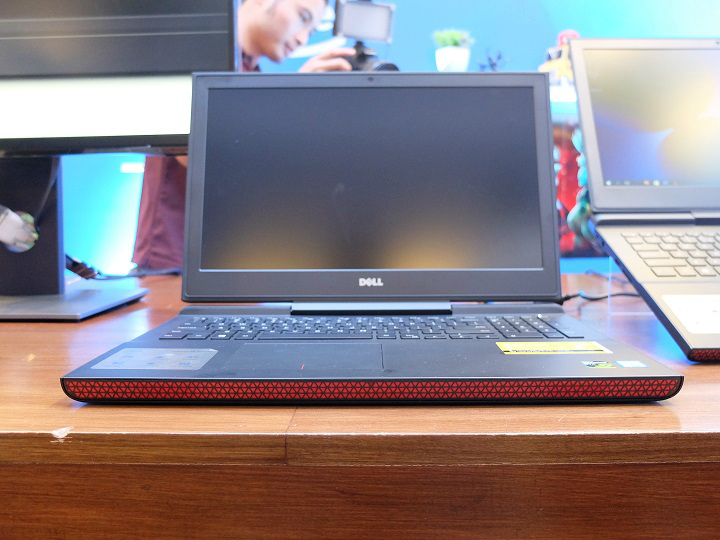 Flip the lid open and you will be greeted by the 15.6-inch display that comes in either UHD or FHD resolution, and the webcam and microphone situated right above it. Down below is the keyboard with a dedicated number pad, and the touchpad. 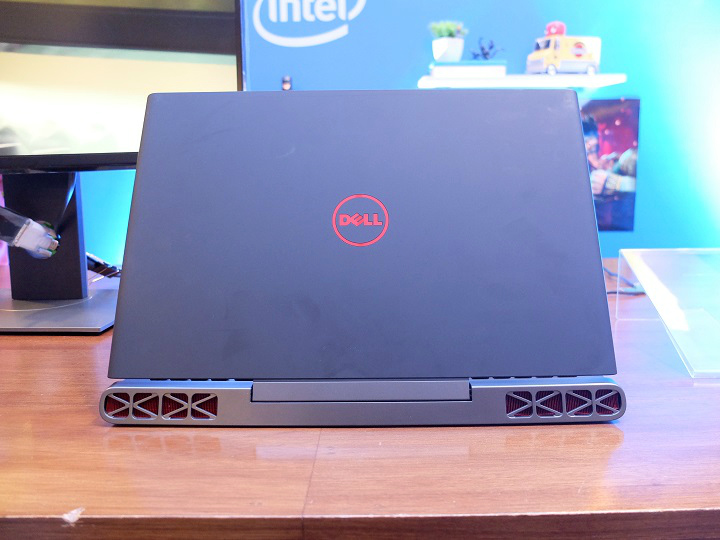 Take a look at the bottom and you will see a couple of vents and the subwoofer to assist the front-firing speakers. Overall, the Inspiron Gaming 15 7566 is a looker and doesn’t fail to exude that gaming laptop quality. As for its performance, we’re going to find out in our full review.

The Dell Inspiron 15 7566 comes in two models and is now available for purchase in stores. See specs and prices below.