Along with the XPS 13 and XPS 15, Dell also introduced in Thailand the new Latitude 13 7000 Series 2-in-1 laptops – an Ultrabook and a tablet in one device that is powered by an Intel Core M processor. 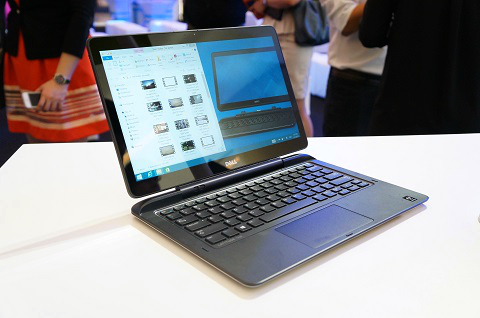 As mentioned earlier, the new Latitude 13 7000 Series 2-in-1 laptop is an Ultrabook and tablet in one. It can easily turn into a tablet by simply detaching it from its keyboard base. 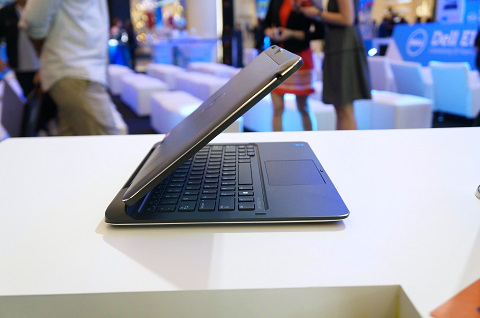 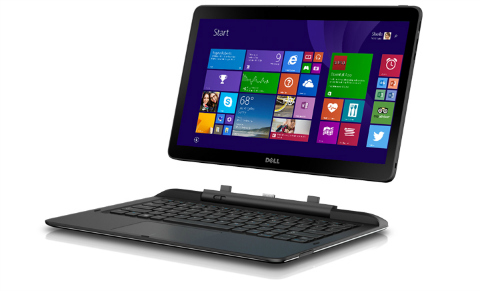