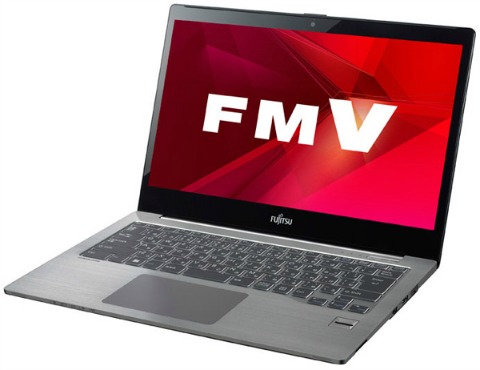 According to Fujitsu, the ‘Made in Japan’ Lifebook UH90/L is “emblematic of the slender, solid and iconic beauty of a Japanese sword.” True enough, the UH90/L could be the Ultrabook representation of the Japanese sword as it is only 15.5mm thin – the world’s thinnest to date. Not only that, the UH90/L sports a 14-inch IGZO touchscreen display with a resolution of 3200 x 1800 or equal to 262ppi. 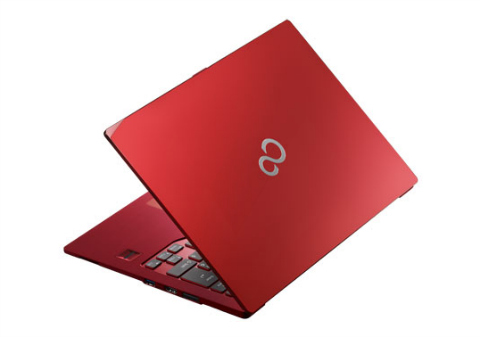 The Lifebook UH90/L also boasts an “ultra-compressed, solid core” design which, according to Fujitsu, resembles a single strong plank and tough enough to withstand a weight of around 200kgf. Running under the hood is an Intel Haswell i5-4200U processor, 4GB of RAM, and a 500GB hybrid HDD.

The Fujitsu Lifebook UH90/L will be available starting June 28, 2013. Pricing is yet to be announced.

Update: The new Acer Aspire S7, at 12.9mm thick, dethrones the Fujitsu Lifebook UH90/L as the world’s thinnest. Thanks Berkano for the heads-up.

Good day! I know this is kinda off topic however I’d figured
I’d ask. Would you be interested in exchanging links or maybe guest
writing a blog post or vice-versa? My website discusses
a lot of the same subjects as yours and I believe we could greatly benefit from each
other. If you happen to be interested feel free to
send me an e-mail. I look forward to hearing from you!
Wonderful blog by the way!

isn’t dell adamo xps thinnest at 9.8mm? it is not an ultrabook though :p

It’s Fujitsu so yeah, I expect that this ultrabook will definitely cost a lot of “an arm and a leg”!

Isn’t the new Acer Aspire S7 pegged at .51 inches, which would make it 12.9 mm? It was shown at WWDC right? Shouldn’t that be the thinnest?

On a side note I am glad you guys are reporting straight at the the conference. It keeps away the trolls that keep on lambasting the some of posts around here, especially press releases…