Not to be outdone by its rival Apple when it released the iPad Pro a couple weeks back, Google unveils its own “big” tablet in the form of the new Android-based Google Pixel C. 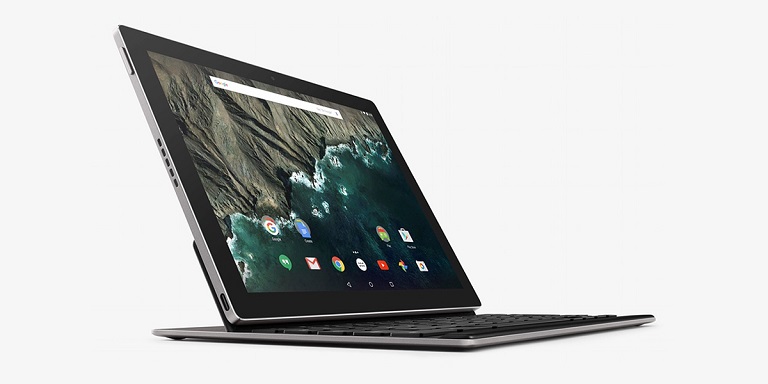 Instead of going full bore on the screen size like what Apple did on the iPad Pro, Google took a more modest approach and equipped the Pixel C with a 10.2-inch display with a max brightness level of 500 nit and a screen resolution of 2560 x 1800 that equates to a pixel density of 308 ppi.

Doing the heavy lifting for the tablet is an NVidia Tegra X1 quad-core processor which is complemented by 3GB of RAM and Maxwell-based GPU. 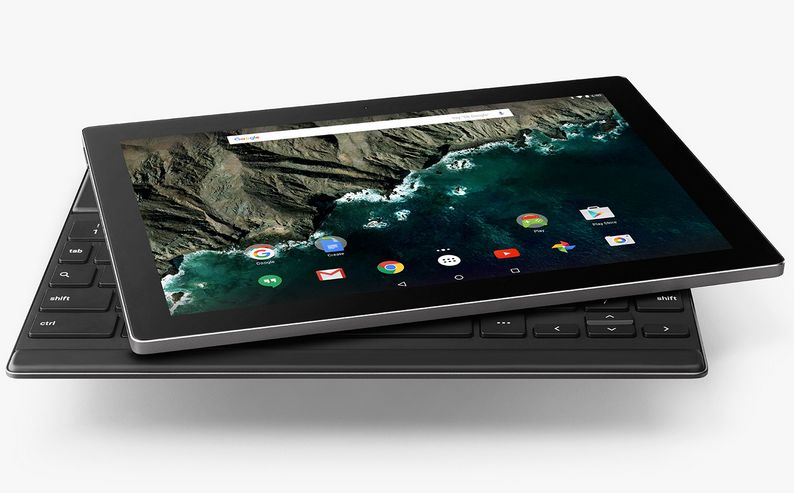 Like the iPad Pro, the Pixel C will also come with its companion wireless keyboard which is sold separately for $149. Google’s new tablet attaches to the said keyboard via magnet and the input device has its own set of batteries which Google boasts that will last for two months on a single charge.

Speaking of charging the keyboard, Google boasted that the Pixel C will conductively charge the Bluetooth keyboard when it is closed. The search giant also claims that 10 minutes’ worth of charging will be enough to keep the keyboard on for at least seven hours.

The new Google Pixel C will hit the market in time of the holiday festivities and will be retailed for $499 for the 32GB model. On the other hand, the 64GB variant will set you back and additional $100.