HP refreshes its Pro X2 612 that it launched in 2014 and packed the new model with more capable specs for users that demand power on the go. The new Pro X2 612 G2 features a portable form factor with support for a pen and keyboard for maximum productivity. 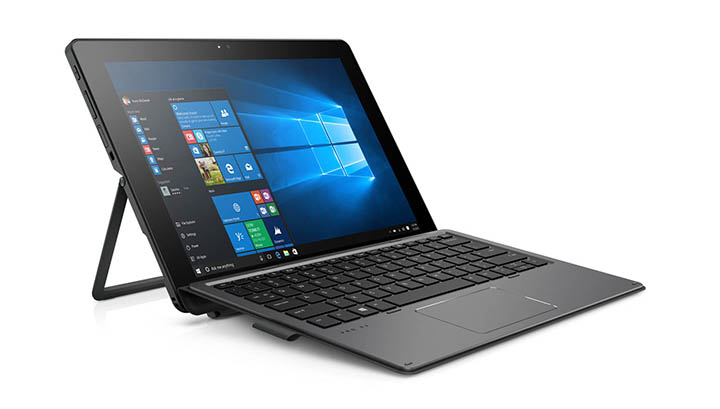 One of the main selling points of the new Pro X2 is that it’s made to be tough. It’s been blessed with a MIL-STD 810G specs which promise resistance to drops, water, dust, and extreme temperatures. Its SSD is also removable so users can take it out easily when the need for repair arises.

It comes with a USB-C 3.1, USB 3.0, and a microSD slot for memory expansion. The convertible also accommodates a Wacom pen for quick illustrations whether docked or as a standalone tablet.

The HP Pro X2 is available immediately with a starting price of $979.