We just spotted the Huawei MediaPad X1 this evening from what supposed to be one of the local dealers that got an early preview of the tablet.

We first spotted the MediaPad X1 in Barcelona during MWC 2014 last February. 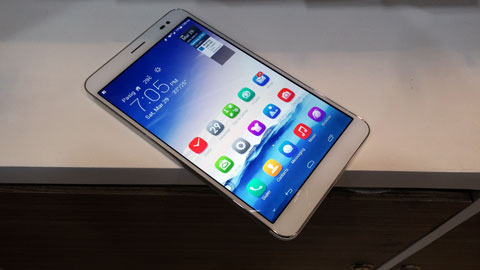 Our source says the tablet is due to be released this June 2014. This particular model has LTE support already.

There is still no idea of the actual suggested retail price yet but the dealer tells us it will not be more than Php20,000 when it lands in the country.

You can read more about our hands-on first impressions of the MediaPad X1 here.