IDC reports that tablet shipments fall for the fourth consecutive quarter with a -12.6% year over year decline for Q3 2015.

According to the report, a total of 48.7 million units were shipped in the third quarter of 2015 – a significant decline compared to last year’s (Q3 2014) 53.8 million units. IDC says that it can be attributed to the market’s shift from ordinary slates to those with detachable form factors. 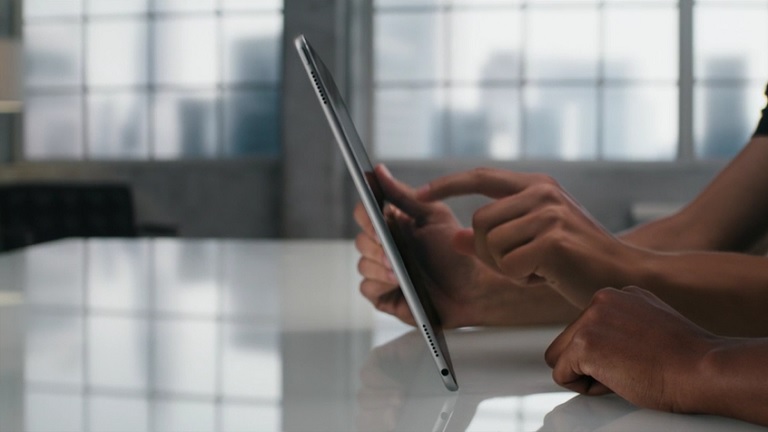 Apple is still the top tablet vendor with a total of 9.9 million units shipped for the quarter but down from 12.3 million units from last year or equal to -19.7% year-over-year growth. Samsung placed second, followed by Lenovo and ASUS.

Huawei placed 5th but showed an increase in shipments of 1.8 million units, up from 0.7 million from last year or equal to 147.9% year-over-year. IDC says that it is because of the traction gained by the company’s cellular-enabled tablet offerings that allows users to use tablets for voice calls.