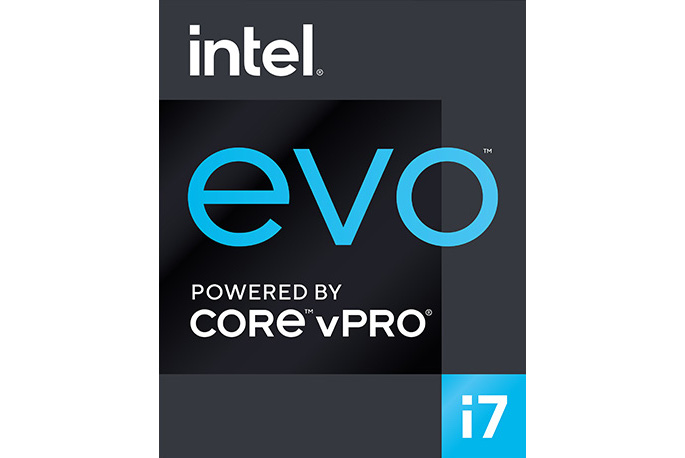 The Intel Evo vPro, on the other hand, promises the best laptop experience for business users. It is designed for thin and light business ultrabooks with powerful performance and a long battery. It features the security and manageability of vPro and the on-the-go experiences of Intel Evo.

Next is the N-series 10nm Intel Pentium Silver and Intel Celeron, which is designed for education platforms or laptops for students. The processors are designed on Intel’s 10nm architecture and can deliver up to 35% better overall application performance and up to 78% better graphics performance gen on gen. 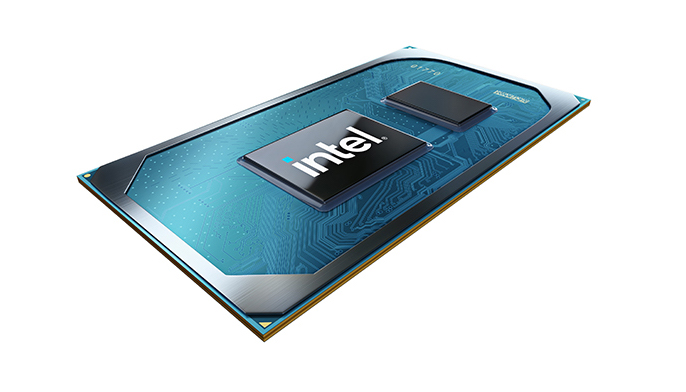 The 11th-Gen Intel Core H-series mobile processors are designed for enthusiast-level gaming in laptops as thin as 16mm, and leading the series is led by the Intel Core i7 Special Edition 4-core processor with up to 5 GHz Turbo. These H35 processors also feature the new Gen 4 PCIe architecture for connecting to the latest discrete graphics for better gaming performance.

Intel also announced an 8-core processor that will start shipping later this quarter. It features clock speeds of up to 5GHz, 20 lanes of PCIe Gen 4.0 architecture for fastest storage and discrete graphics, and Intel Killer Wi-fi 6E (Gig+). Lastly, we have the 11th-Gen Intel Core S-series, code-named Rocket Lake-S. It is designed for gamers and PC enthusiasts, featuring a 19% gen-over-gen instructions per cycle (IPC) improvement for the highest frequency cores. The series is headlined by the Intel Core i9-11900K and will launch in the first quarter of 2021.

Additionally, Intel also demonstrated “Alder Lake,” the next-gen processor due in the second half of 2021. Alder Lake will combine high-performance cores and high-efficiency cores into a single product, and will also be Intel’s first processor built on a new, enhanced version of 10nm SuperFin.