Optane is no stranger to the market, we actually already have a few of them floating around. Although today, Intel is introducing yet another new line of Optane module SSDs for the mainstream market dubbed the 800P series. The only other Optane SSD options we have right now are the 900P series and the P4800X. Do note, that this is different from the Optane Memory modules we have as this SSDs can be used as standalone storage. For a refresher, Intel Optane Memory and SSDs make use of the company’s 3D Xpoint technology which boasts faster load times, lower latency performance, and a general boost in drive performance. While the memory modules need to be paired up with a separate storage drive solution to provide the said boost, the Optane SSDs are standalone. 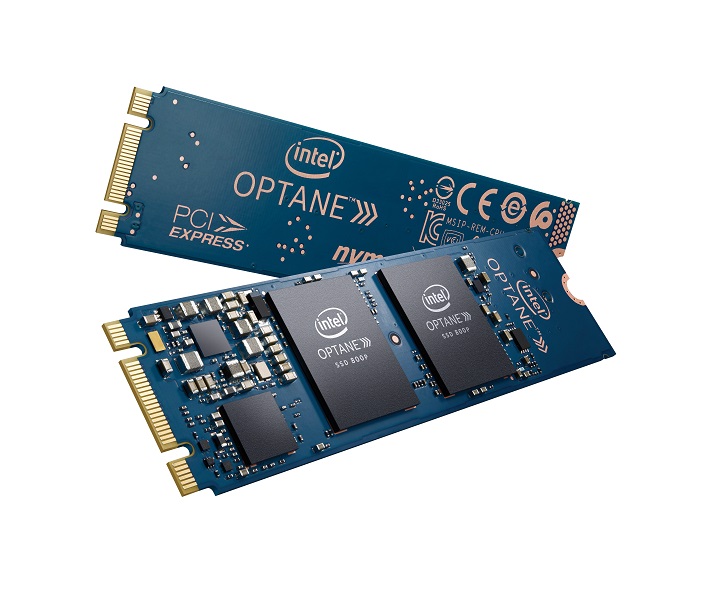 The new 800P series will come in two configurations — 118GB and 58GB capacities. The SSDs are in M.2 format and uses an NVMe PCIe 3.0 2x interface. With the lower power draw, the 800P series is perfect for devices such as laptops and 2-in-1s.

Pricing and availability are yet to be announced, though expect it to be lower than the prices of the 900P series.