Intel Processor to replace Pentium and Celeron in 2023 laptops

Intel has announced the replacement of its Pentium and Celeron naming to just Intel Processor.This new branding will be carried over in 2023 notebooks in the hopes of making it more convenient for consumers looking to buy budget-priced laptops. The Pentium brand has been in existence for nearly 30 years and was first introduced in 1993 when flagship Pentium chips were placed first in high-end desktop machines before moving over to laptops.

Intel is set to focus on its Core, Evo, and vPro products for their flagship models and use the Intel Processor in what they call the “essential products.”

Intel is replacing its Pentium and Celeron brands with just Intel Processor. The new branding will replace both existing brands in 2023 notebooks and supposedly make things easier when consumers are looking to purchase budget laptops. 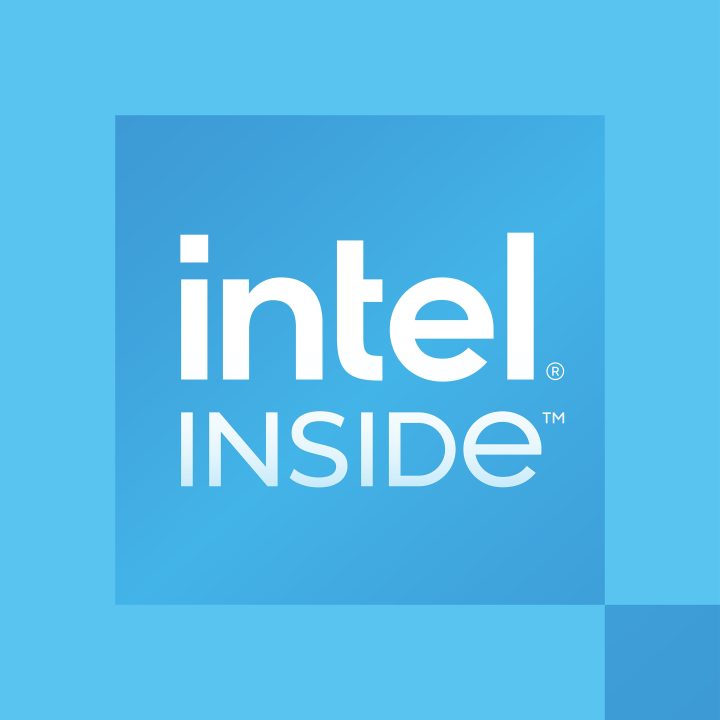 “Intel is committed to driving innovation to benefit users, and our entry-level processor families have been crucial for raising the PC standard across all price points,” explains Josh Newman, VP and interim general manager of mobile client platforms at Intel. “The new Intel Processor branding will simplify our offerings so users can focus on choosing the right processor for their needs.”

The simplification of the branding will mean that there will be several processor models under a single brand. There were no specifics on how Intel is going to communicate which processors will be for the midrange and which is low-cost.

The end of the Pentium brand comes after nearly 30 years of use. Originally introduced in 1993, flagship Pentium chips were first introduced in high-end desktop machines before making the move to laptops. Intel has largely been using its Core branding for its flagship line of processors ever since its introduction in 2006, and Intel repurposed the Pentium branding for midrange processors instead.

Although there has been a change in the branding of the products, it will not affect the offerings and roadmap, and that it “will continue to deliver the same products and benefits within segments.”