Lenovo and Razer teams up for new gaming PCs

Lenovo and Razer teams up for new gaming PCs

Two big names in the PC industry has announced a partnership and we already have a glimpse of what they are offering, starting with a desktop tower. 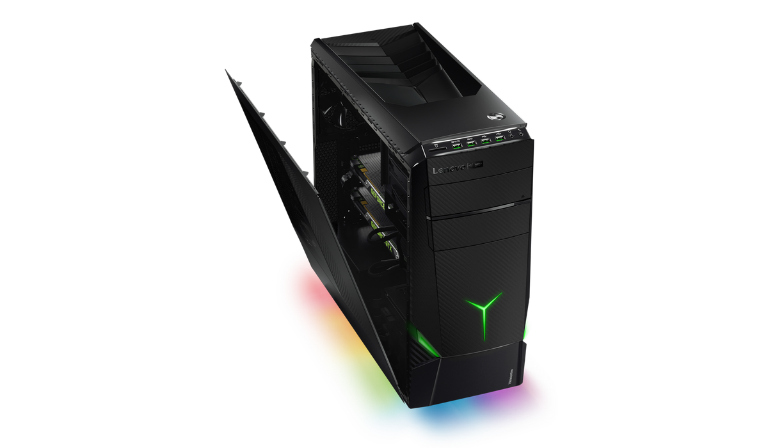 Razer and Lenovo’s collaboration fruit is a special Razer Edition Lenovo Y Series desktop tower. The tower is a familiar Y series chassis with an accent color of Razer’s signature green. There’s also a multi-color light glow underneath the case, which should be really nice in the dark. While this is just a prototype, we can expect something like this when they officially launch their new gaming line of PCs.

Aside from giving Lenovo PCs a Razer make-over, software programs is also part of the deal between the two and we can expect these to come with future Lenovo-Razer computers. Official new PCs will launch at CES 2016 and more will follow.

PC gaming market is really starting to grow as more gamers (casual and heavy) are into having nice rigs with good performance. ASUS ROGs might see some stiff competition if the partnership goes well.