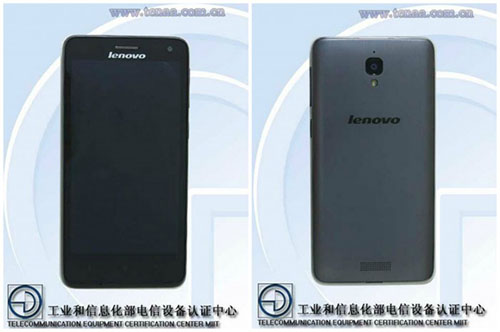 As of now the Golden Warrior S8 is reported to be a device of China Mobile and is compatible with the TD-SCDMA network of the carrier, but who knows as it might make its way to other countries including Philippines in the upcoming months.

Also, reports say there are possibilities of Lenovo releasing different variants of the S8. One variant could possibly be a WCDMA model if Xiaomi also comes up with it for its Redmi Note. Seems like Lenovo wouldn’t let Xiaomi get all the attention.