It took them a while but Lenovo Philippines has finally announced that the Lenovo Yoga Tab 3 Pro with built-in projector is now available for purchase in the country.

The Yoga Tab 3 Pro was announced back in September 2015. It’s an Intel-powered tablet with 10.1-inch QHD display, 4 front-facing JBL speakers, and a built-in projector that can throw up to 70-inch images. 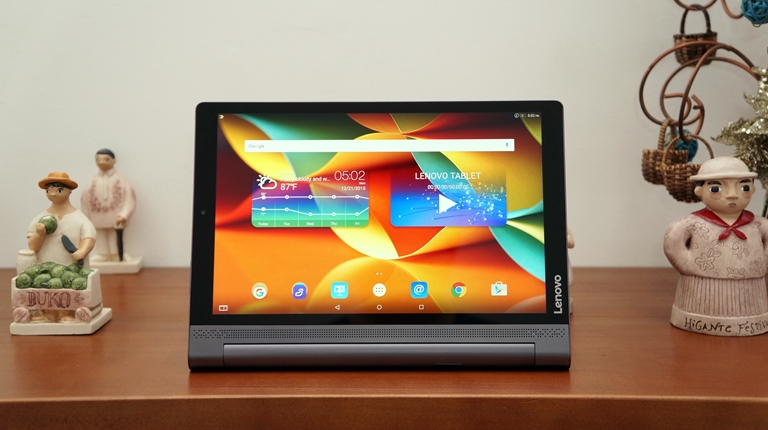 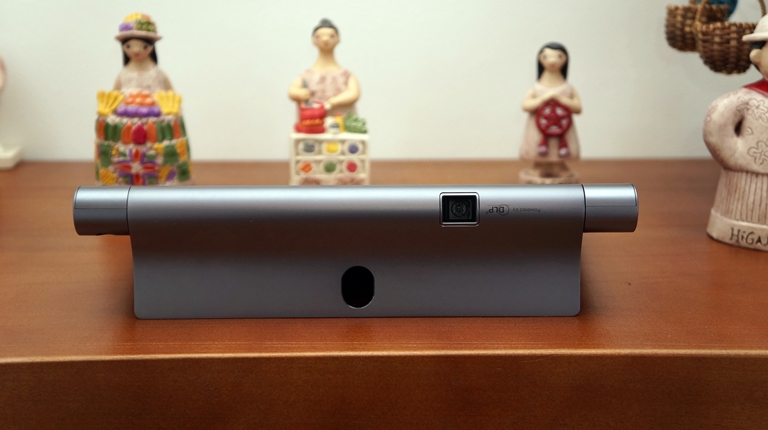 The Lenovo Yoga Tab 3 Pro is now available at selected Lenovo retail stores nationwide for Php29,999. You can read our review here.